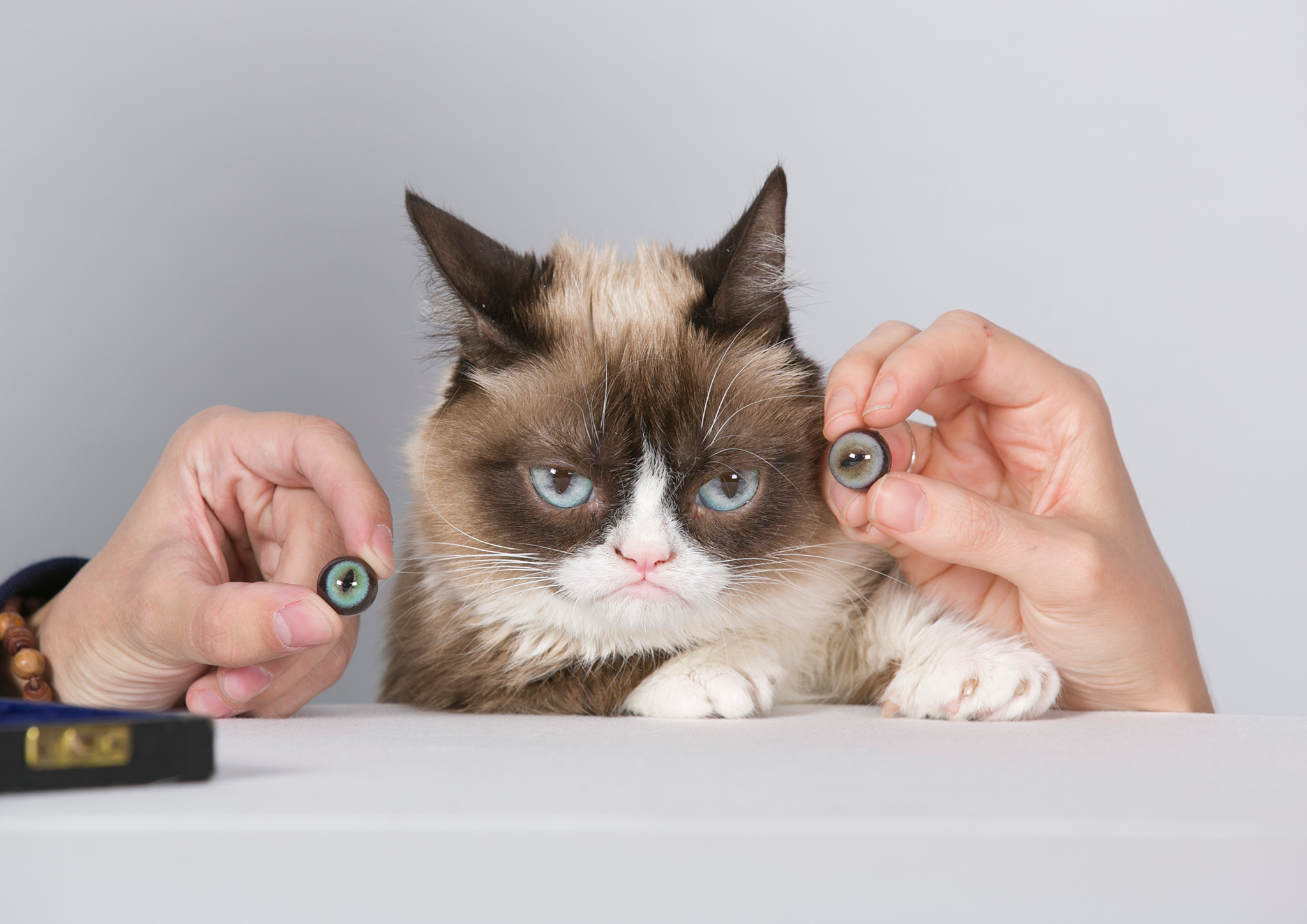 Madame Tussauds is delighted to announce that irreverent Internet sensation Grumpy Cat will be the first ever cat to be immortalized in the attraction’s history.

“This is truly an honor…” said a distinctly unimpressed Grumpy Cat. “I hate it.” 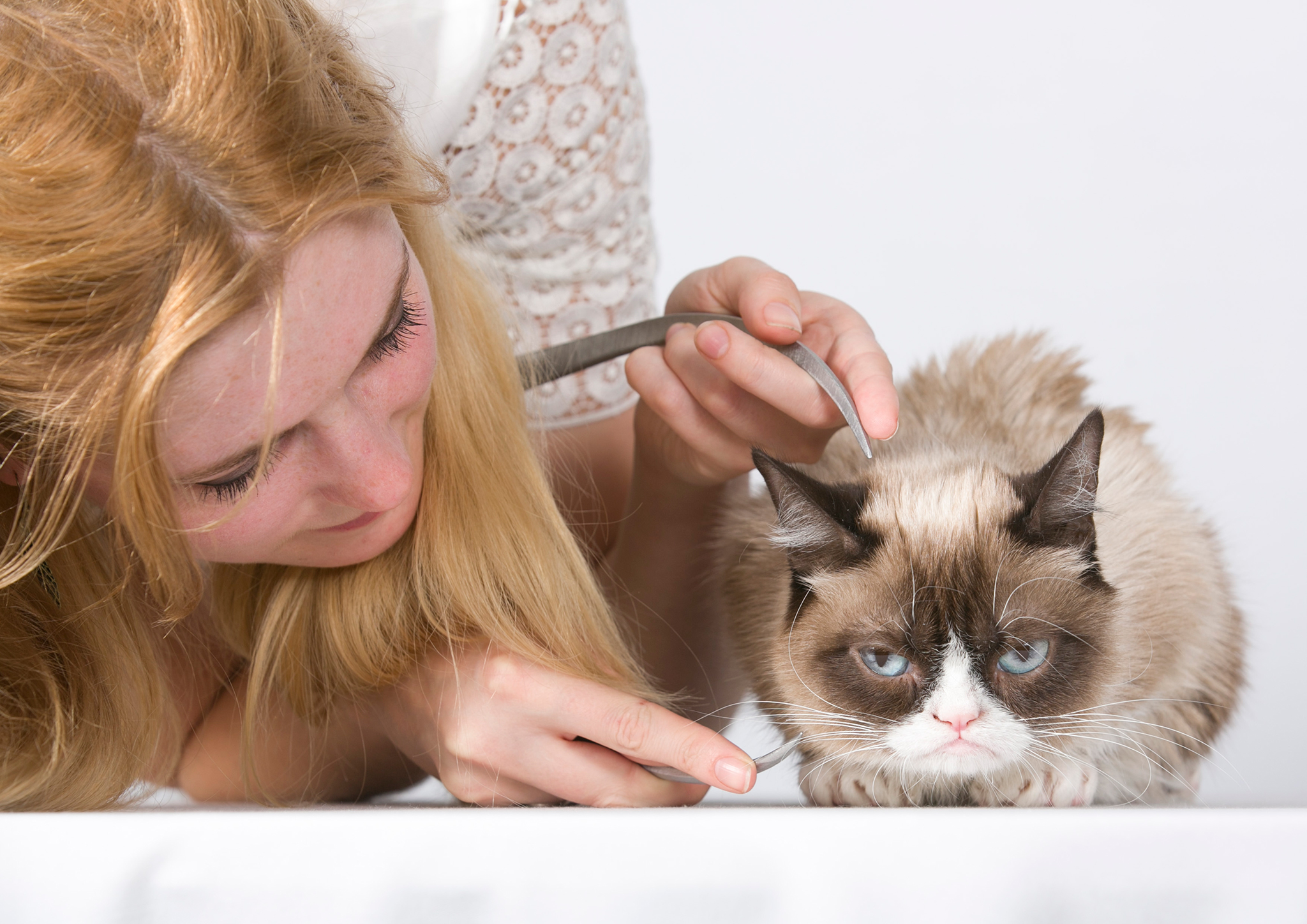 Grumpy Cat shot to stardom when her photo was posted on Reddit on September 22, 2012. To dispel suspicions that the image had been Photoshopped, she posted two videos to YouTube. The videos went viral, making her the darling of meme-loving macro-makers everywhere. 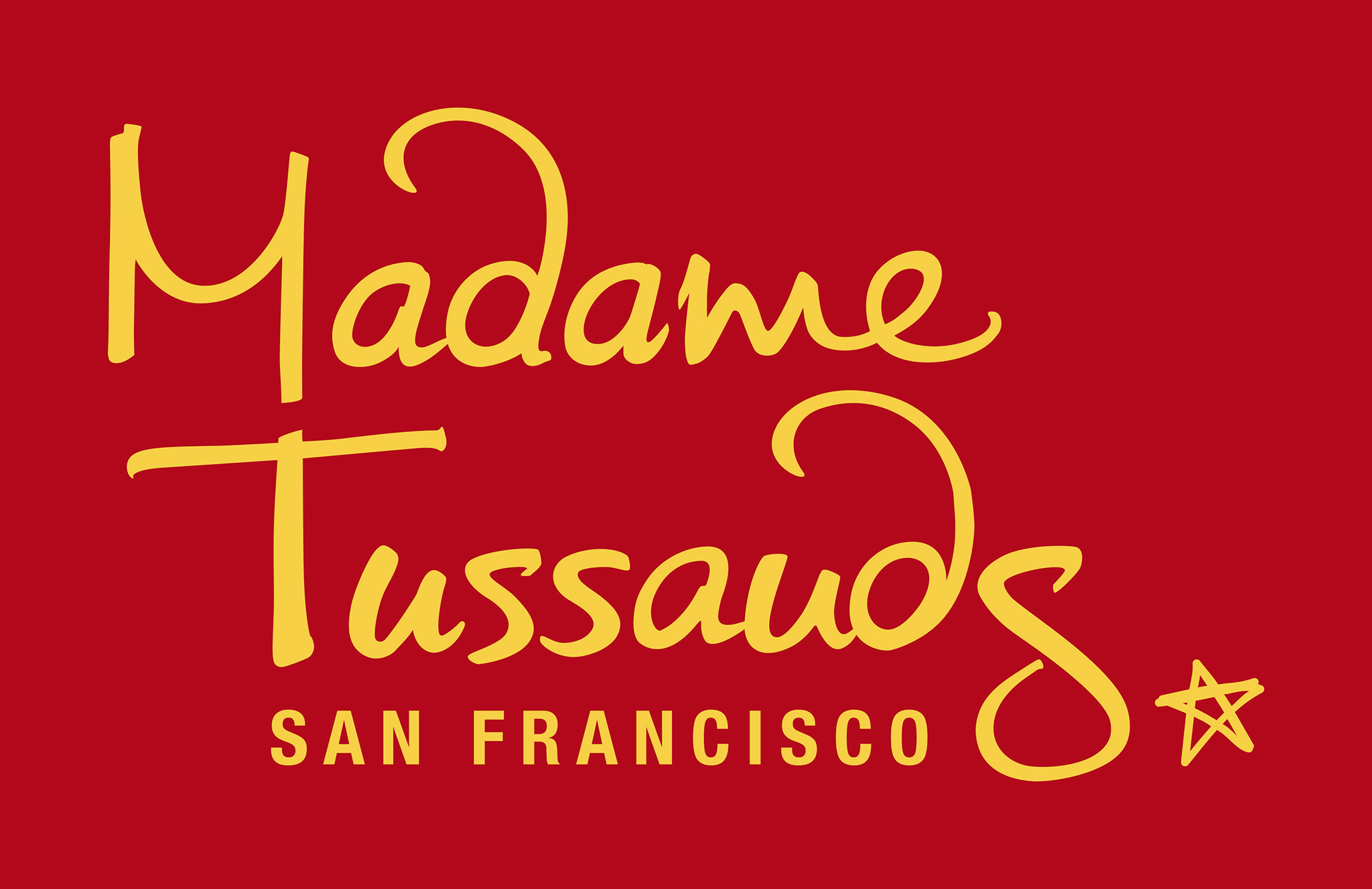 MERLIN ENTERTAINMENTS plc is the leading name in location-based, family entertainment. Europe’s Number 1 and the world’s second-largest visitor attraction operator, Merlin now operates 111 attractions, 12 hotels/4 holiday villages in 23 countries and across 4 continents. The company aims to deliver memorable and rewarding experiences to its almost 63 million visitors worldwide, through its iconic global and local brands, and the commitment and passion of its managers and c26,000 employees (peak season).

Rafael Nadal for Tommy Hilfiger: It All Comes Off