ALMA de LUCE has launched a unique piece, in partnership with the Portuguese artist Cristina Rodrigues, born in Porto. The piece was launched during the exhibition “Echoes of the Sea”, of the artist herself, to commemorate the day of Portugal, promoted by the Portuguese Embassy in Tokyo and the Camões Institute. The event was held at the Hillside Forum, Tokyo. 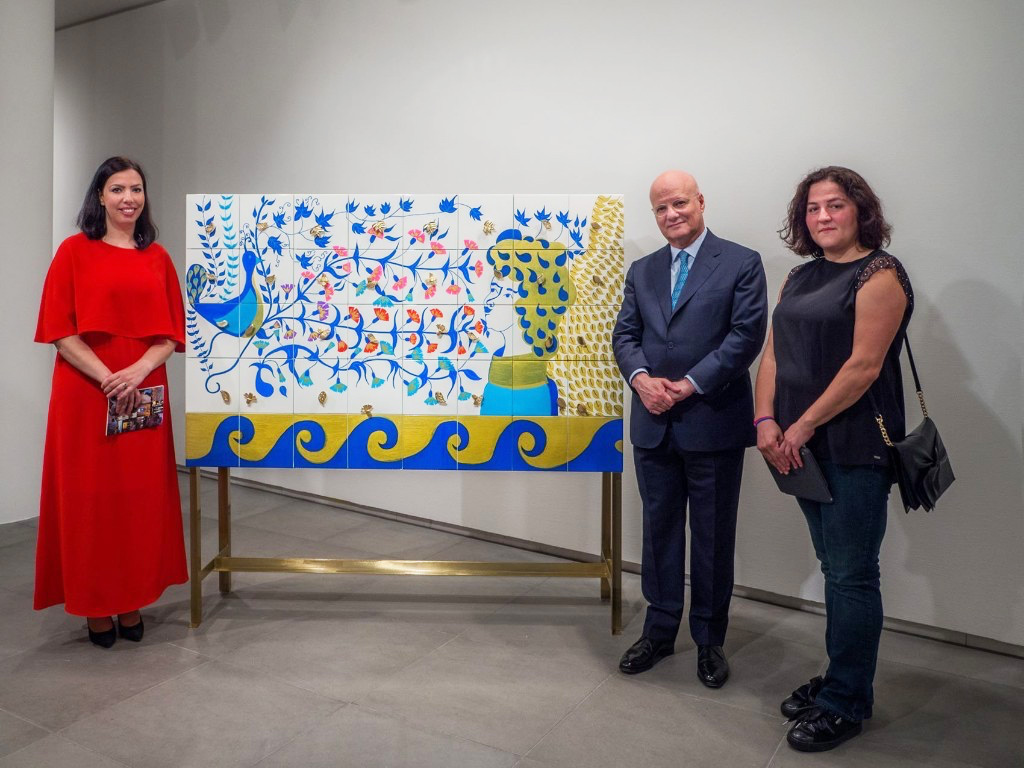 “The Angels of Columbus”, which was designed and hand drawn by the Portuguese artist, is inspired by Christopher Columbus first voyage, in 1492, he reached the “New World” instead of Japan as he had intended. This ART piece pays an homage to his inspirational journey. 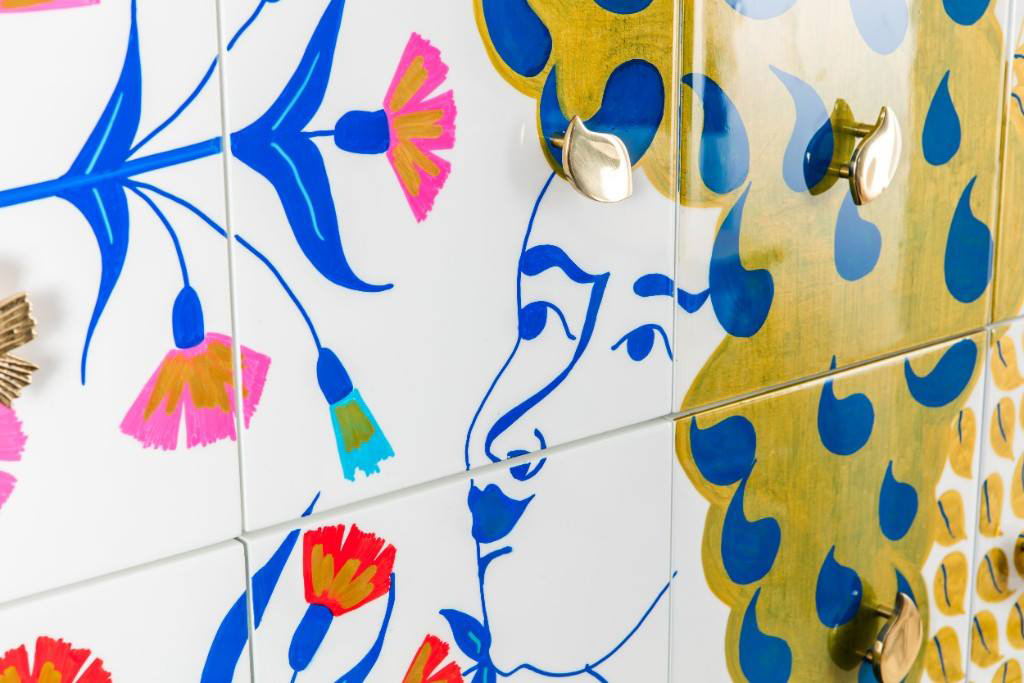 The hand drawings at the front of the piece illustrate a golden angel that protected the navigators. 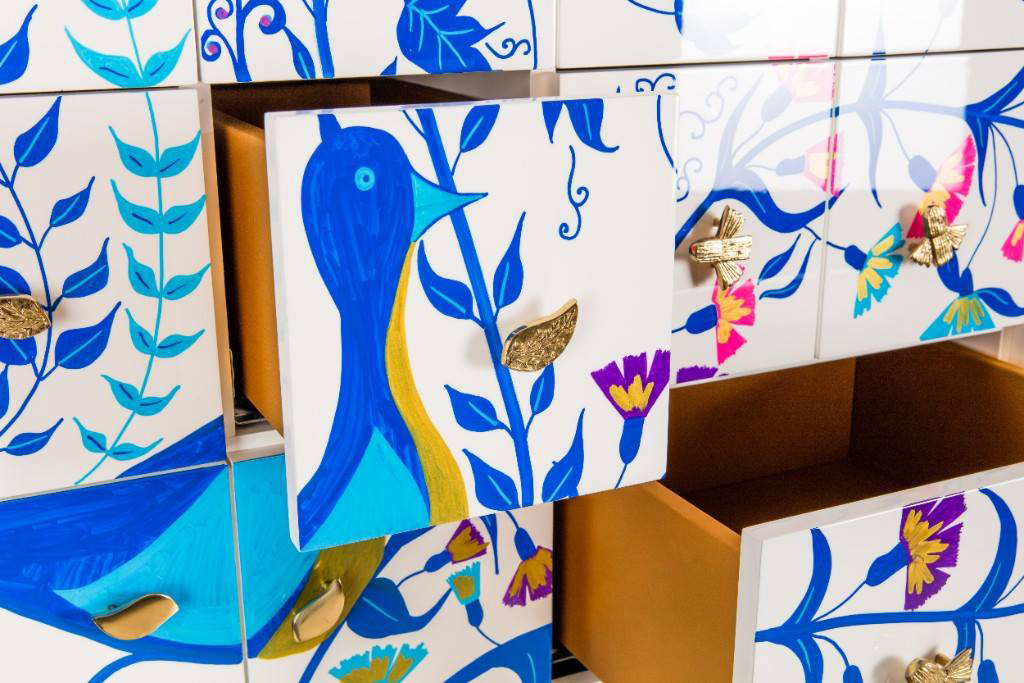 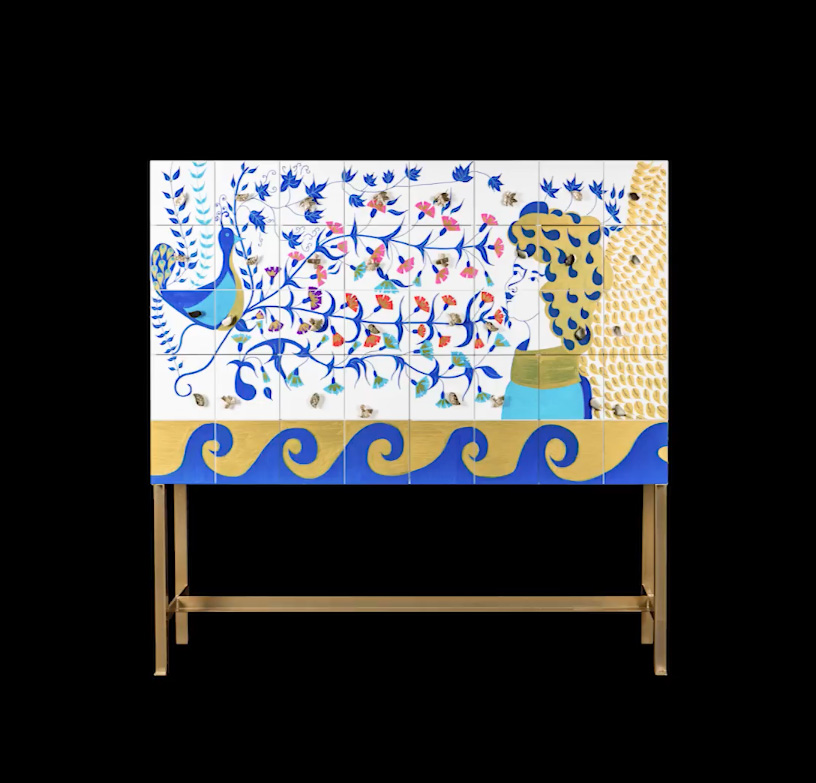 ALMA de LUCE® is a brand that reveals MEMORIES of traditions, places, myths or legends, symbols, and people, through the senses. Those stories are exposed and preserved overtime. The brand challenges the past through the design and craftsmanship in order to build a strong cultural heritage giving them a new life, creating new emotions and references.

ALMA de LUCE®’s mission is to keep the World Heritage memories alive and make you inspire others the way they inspire you.

Cristina Rodrigues is a Portuguese artist and architect born in Porto in 1980. She graduated in architecture (2004) and completed a Masters degree in medieval and Renaissance history at the University of Porto (2007), Portugal. She later moved to Manchester, United Kingdom, where she lectured at university and was awarded a Ph.D. (2016).