If you have searched for the music which is used in the “YSL Opium Black TV Commercials“, it should have brought you to and old song called ‘Jungle by Emma Louise.

“Jungle” is a song by Australian singer Emma Louise, which was released on March 31, 2011. It’s included in her debut EP, called “Full Hearts & Empty Rooms” from the same year. The song became very popular with a remix by German DJ Wankelmut in 2013. Emma Louise’s solo version has charted in its own right in a number of countries most notably on number 3 on the French Singles Chart. After the success of the Wankelmut’s remix, Emma Louise included both versions in her 2013 studio album vs Head vs Heart. A final official remix was made by MK in late 2014. The song was used in Season 1 Episode 9 of Australian prison drama ‘Wentworth‘, in Season 8 Episode 2 of ‘Grey’s Anatomy‘ and it was last used in ‘YSL Opium Black TV Commercials‘. 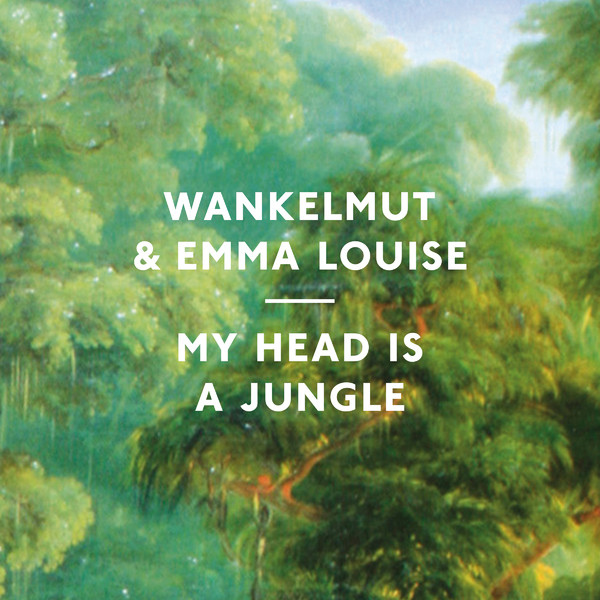 Emma Louise has been somehow discovered and chosen by Wankelmut for his last re-work, “My Head Is A Jungle”. The DJ from Berlin wanted to jump in something new after the worldwide success of his remix “One Day / Reckoning Song (Wankelmut Remix) – Single – Asaf Avidan & The Mojos“. His personal and intimate choice has fallen on “Jungle” by the Australian singer Emma Louise. It has been Wankelmut who pointed his finger on “Jungle” and understood that it was the one, it was the right song. 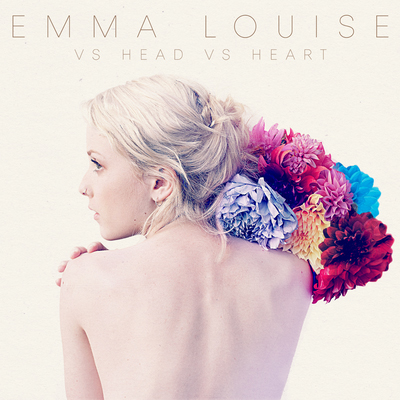 “Vs Head Vs Heart” is Emma Louise’s first album. A selection of songs, a warm stream that flows and floods with sensations and emotions. It’s a creative journey. Every word is full of meaning, it shows maturity, self-confidence.

Emma comes from Brisbane. Emma has a wonderful voice. A pure voice. She has a magic touch, something more that is able to move and thrill. It’s really hard not to be effected in first person by that moment where music and words envelop us in a warm hug.

“Full Hearts and Empty Rooms” is the EP Emma released in 2011, the one that launched her on the national and international music panorama. Her debut is marked by “Jungle”, the single that brought the whole release to the gold status and Emma to win the “Breakthrough Artist” award. And “My Head Is A Jungle” is the track that brought her here. Both songs, the same and yet so different, are included in “Vs Head Vs Heart“.

This is an album that will positively touch our mood and bring us through space and time. Unmissable.