The Nike BETRUE 2018 Collection: Reclaiming the Past, Empowering the Future

The Nike BETRUE 2018 collection celebrates colors and symbols that have been reclaimed and historically repurposed by the LGBTQ community. Two highlights: the color lavender and the pink triangle. 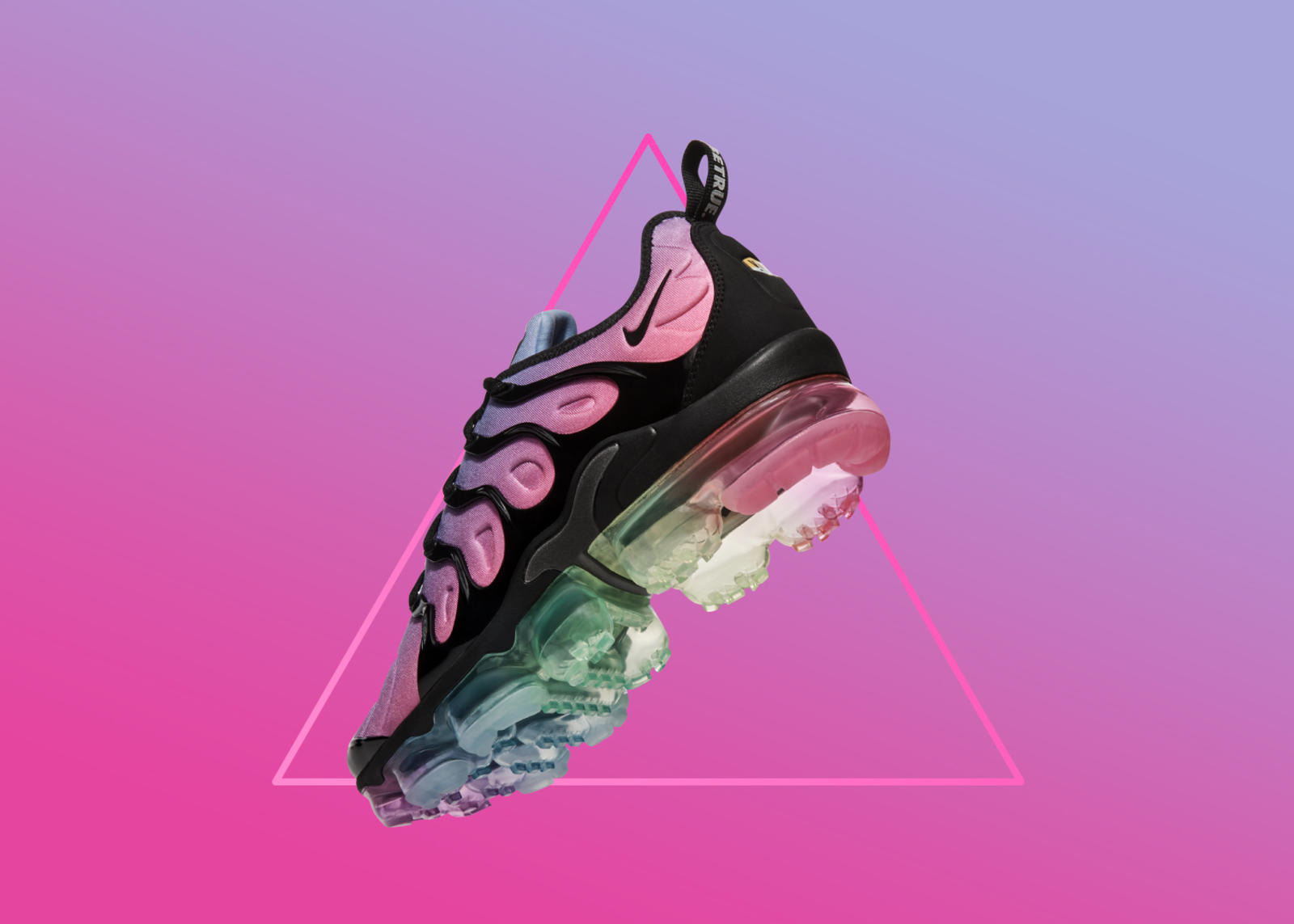 With the most advanced Nike Max Air technology yet, the Nike BETRUE Vapormax Plus features the rainbow color spectrum underfoot.

Lavender, a dynamic blending of gender-linked light blue and light pink, is one of the oldest symbolic references in LGBTQ culture. The shade appears in the four colorways of this year’s shoe cohort, the cornerstone products of the collection: the Nike Vapormax Plus, the Nike Air Max 270, the Nike Zoom Fly and the Nike Epic React Flyknit. The color’s historical connotations preceded the rainbow symbol’s widespread popularity in the 1970s, appearing on garments as a kind of quiet language among the community. Hints of lavender are detailed across all four of the silhouettes. In three of the shoes, the importance of purple carries through in the inclusion of a unique “pulse” shade. 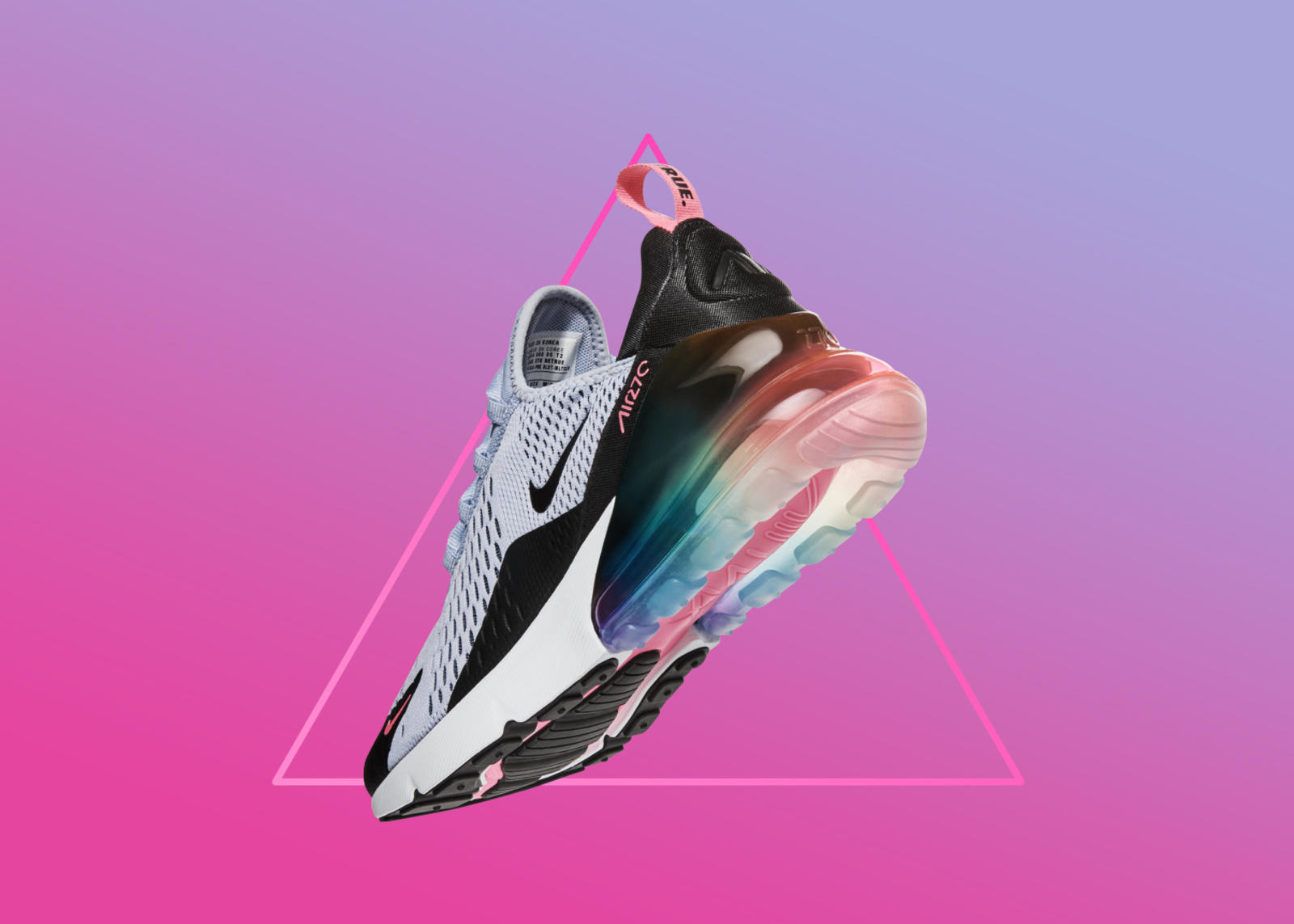 The Nike BETRUE Air Max 270 will be the most limited release of of the silhouette’s short but popular history.

Lavender is complemented by other colors in the traditional rainbow scheme of the Vapormax Plus and the Air Max 270. The airbags are individually dyed in the six-color spectrum. For the Air Max 270, the spectrum spans the entire heel for a surge of color. Even the Zoom Fly SP, a lifestyle take on a racing shoe, carries a muted rainbow colorway through the shoe’s translucent upper. 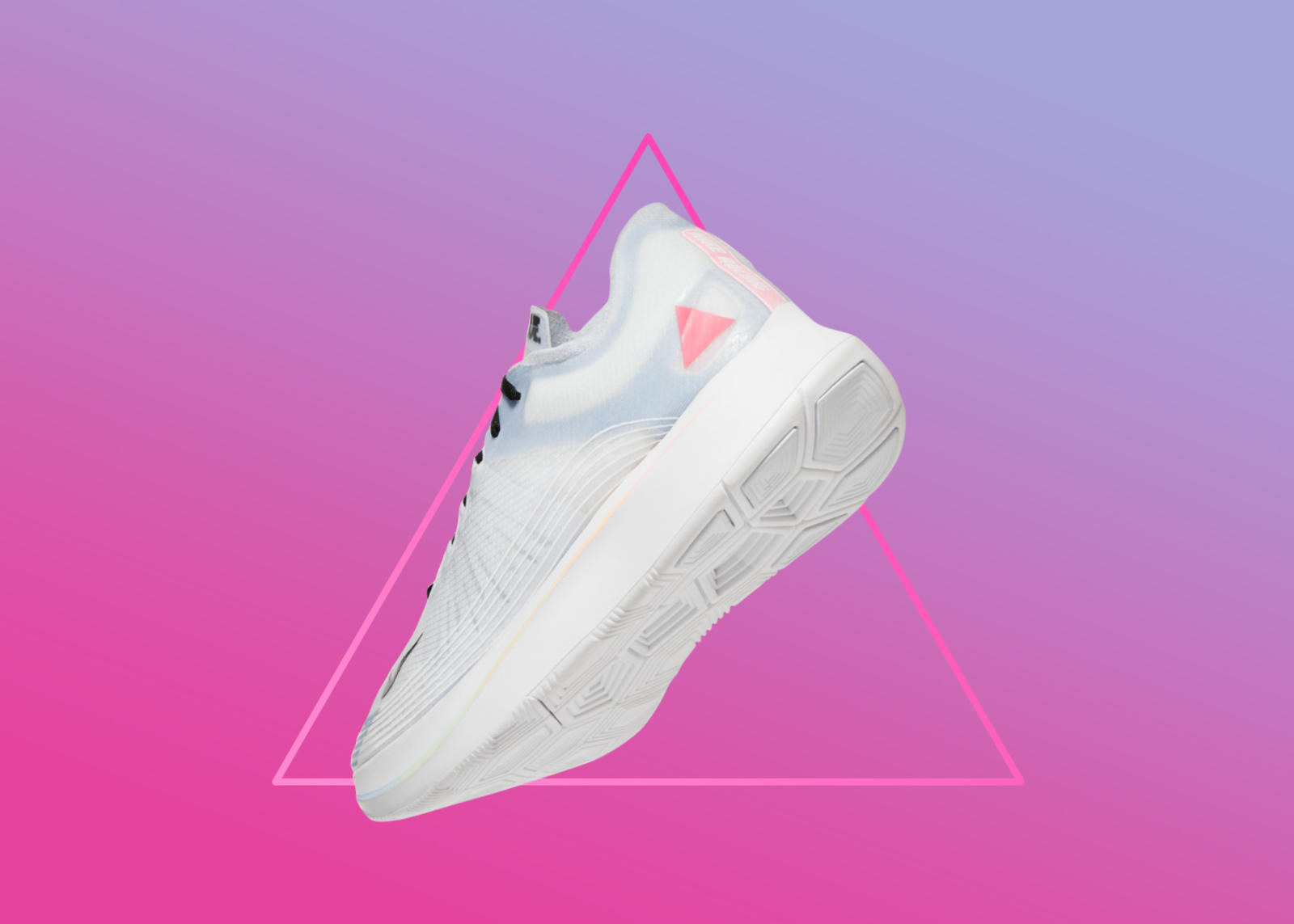 The pink triangle and classic rainbow on the Nike BETRUE Zoom Fly are partly inspired by racecar decals.

Also highlighted in the collection is the pink triangle, a shape that has a complex past in LGBTQ culture. Originally used to identify LGBTQ individuals during WWII, the triangle was reclaimed in the 1970s by pro-gay activists and was later adopted by the AIDS Coalition to Unleash Power (ACT UP) in their memorable 1980s-era “Silence=Death” campaign. 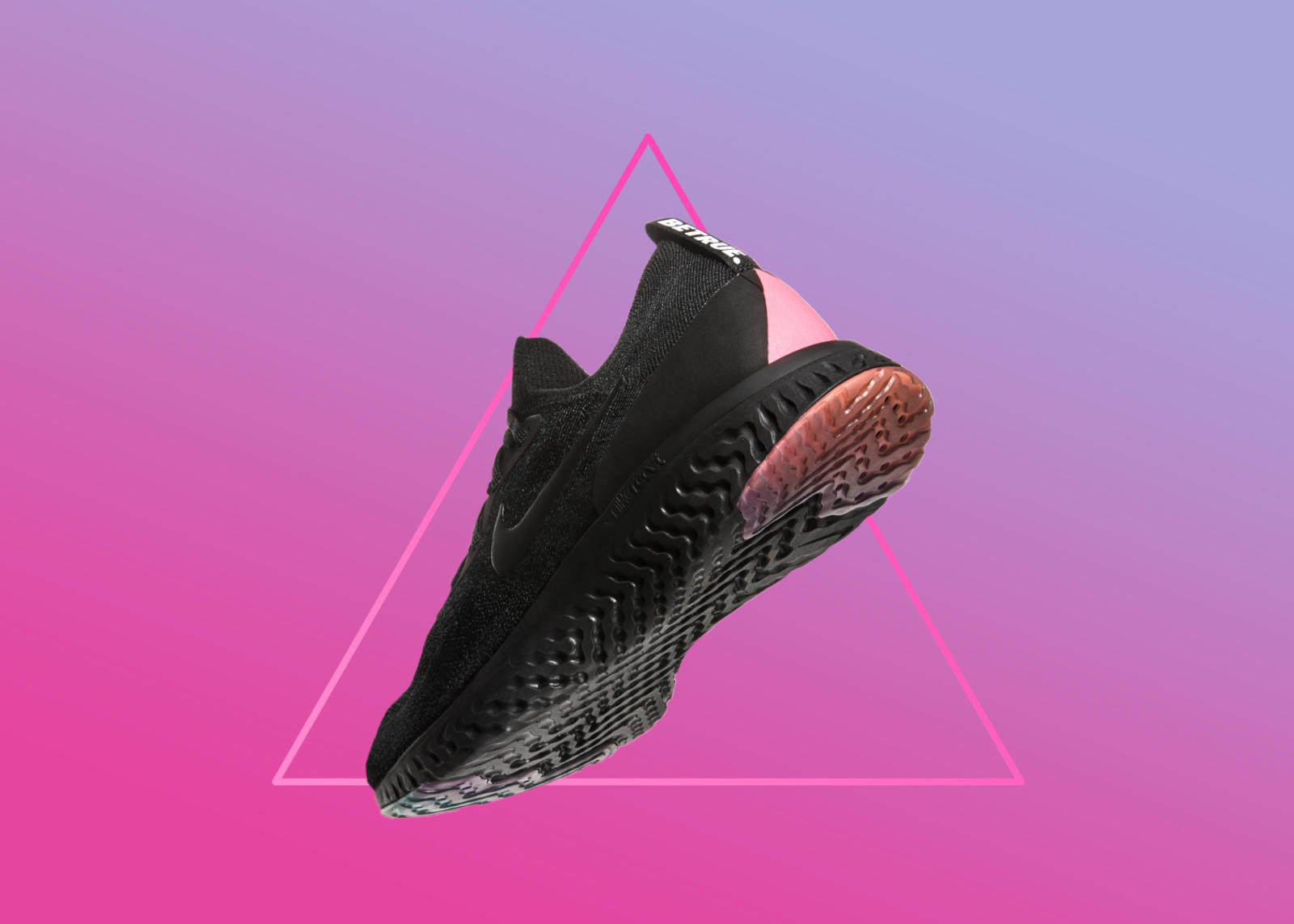 The upside-down triangle used in the 1940s was flipped rightside up in the ’80s to promote a bearing of strength and solidarity – a symbol that runs strong through the Nike BETRUE Epic React Flyknit’s all-black colorway.

The Nike BETRUE 2018 collection, which also includes T-shirts, socks, a hat and a heritage hip pack, launches June 6 on nike.com and at select retail locations globally.

All images courtesy of NIKE.

Shine Bright This Summer with Macy's

© 2004 - 2022 Fashion Trendsetter. All Rights Reserved.
Back to top
We use cookies and other tracking technologies to improve your browsing experience, show personalized content and targeted ads. By continuing to use this site you agree to our privacy policy and our use of cookies.OKPrivacy policy