The Prince Estate, alongside Pantone Color Institute™, the global color authority, announced the creation of a standardized custom color to represent and honor international icon, Prince

The (naturally) purple hue, represented by his “Love Symbol #2” was inspired by his custom-made Yamaha purple piano, which was originally scheduled to go on tour with the performer before his untimely passing at the age of 57. The color pays tribute to Prince’s indelible mark on music, art, fashion and culture. 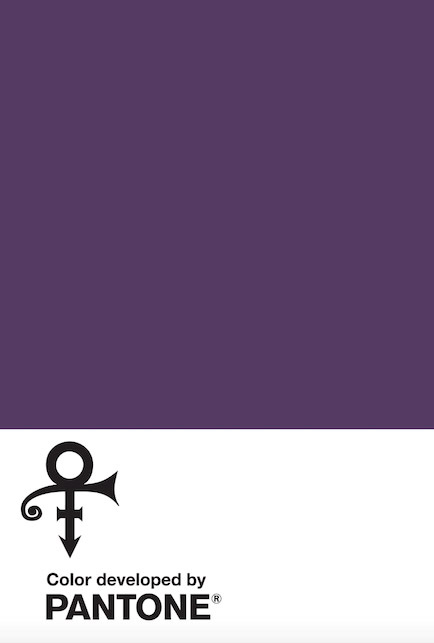 Prince’s association with the color purple was galvanized in 1984 with the release of the film Purple Rain, along with its Academy Award-winning soundtrack featuring the eponymous song. While the spectrum of the color purple will still be used in respect to the “Purple One,” Love Symbol #2, will be the official color across the brand he left behind.

The color purple was synonymous with who Prince was and will always be. This is an incredible way for his legacy to live on forever. 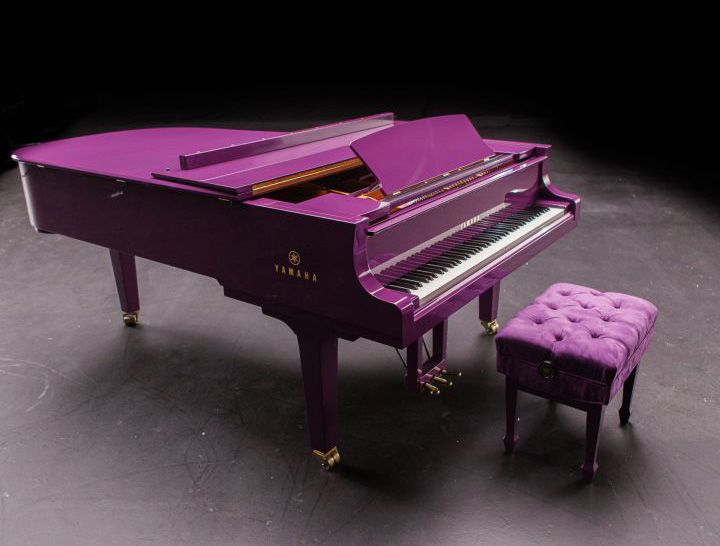 The ‘Purple One’ made a statement and challenged cultural norms through both his well-known music and personal style. In addition to the Oscar, Prince won seven Grammy Awards and a Golden Globe Award for Purple Rain. Both “Purple Rain” and “1999” were entered into the Grammy Hall of Fame, and Prince was inducted into the Rock and Roll Hall of Fame in 2004, the very first year he was eligible.

Laurie Pressman, Vice President of the Pantone Color Institute said: “We are honored to have worked on the development of Love Symbol #2, a distinctive new purple shade created in memory of Prince, ‘the purple one.’ A musical icon known for his artistic brilliance, Love Symbol #2 is emblematic of Prince’s distinctive style. Long associated with the purple family, Love Symbol #2 enables Prince’s unique purple shade to be consistently replicated and maintain the same iconic status as the man himself.” 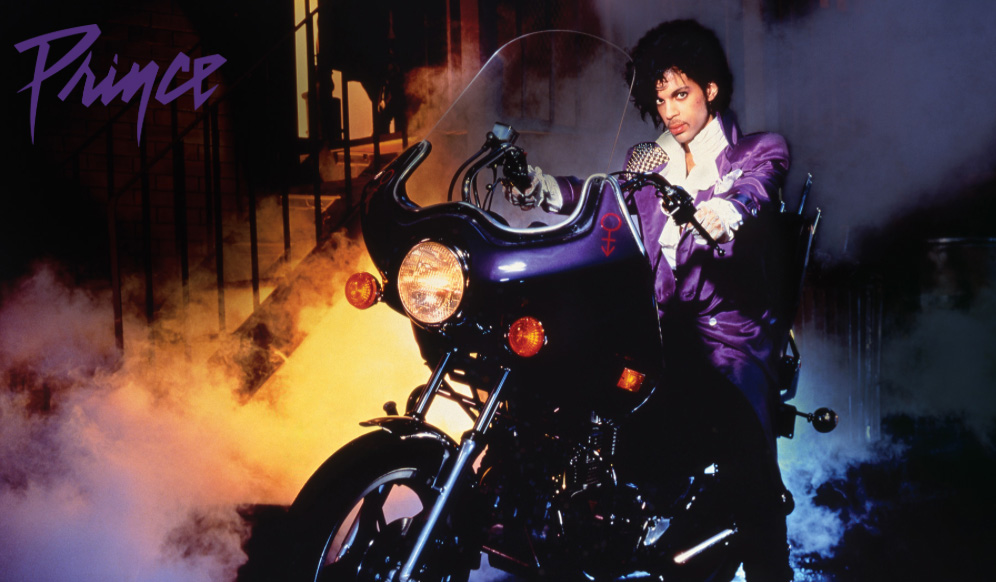 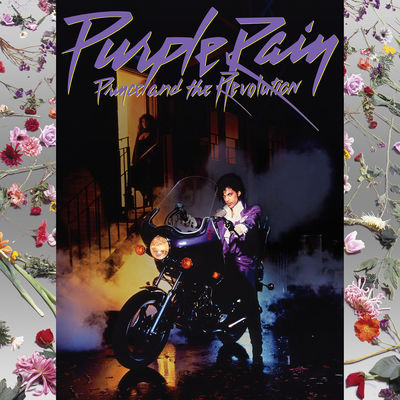 Prince endures as one of the most important, influential, and impactful artists in history. Selling 100 million records worldwide, he remains one of the best-selling artists of all time. A 2004 Rock and Roll Hall of Fame Inductee, he garnered a 1985 Academy Award® in the category of “Best Original Song Score” for the film Purple Rain, a total of seven GRAMMY Awards®, a 2006 Golden Globe Award for “Best Original Song” in Happy Feet, and an American Music Award, among countless other accolades. He holds #27 on Rolling Stone’s list of the 100 Greatest Artists. 1984’s Purple Rain remains a high watermark for Prince, changing the worlds of film and music. Minted Diamond by the RIAA for sales exceeding 13 million, the record stands out as the sixth best-selling soundtrack album in history, moving more than 22 million copies.

Known for his marathon shows, he delivered countless historic performances such as the Super Bowl XLI Halftime Show. Enchanting the modern era, he headlined festivals such as Coachella and Montreux Jazz Festival in addition to selling out arenas and stadiums everywhere. Along the way, he collaborated with everyone from Michael Jackson, James Brown, Beyoncé and Amy Winehouse to Tom Petty, Madonna, and Mary J. Blige. In 2016, Prince passed, but his spirit continued to shine in the hearts and minds of fans worldwide. President Barack Obama lauded his legacy as his music blared from every corner of the globe. Ushering his talent to the forefront of the digital age for a new generation, Warner Bros. Records along with NPG Records re-introduced some of his legendary catalog to streaming platforms in early 2017.

Pantone Color Institute™ is the consulting arm within Pantone that forecasts global color trends, advises companies on color in brand identity and product development, and on color assurance programs. Through seasonal trend forecasts, color psychology, and custom color consulting, Pantone Color Institute partners with global brands to leverage the power, psychology and emotion of color in their design strategy.

Pantone, a wholly owned subsidiary of X-Rite, Incorporated, enables color-critical decisions for brands and manufacturers to ensure the color imagined is the color achieved. Over 10 million designers and producers around the world employ Pantone products and services to communicate through color, and control consistency across various materials and finishes. Pantone offers designers, and design-minded consumers, products and services through three unique business divisions: Pantone Standards, which includes digital and physical workflow tools and the revolutionary Pantone color language; trend forecasting, brand identity, and color assurance consulting services through Pantone Color Institute™; and Pantone Lifestyle, the consumer products division that brings color and design together across apparel, home, and accessories.

More information is available at www.pantone.com

© 2004 - 2023 Fashion Trendsetter. All Rights Reserved.
Back to top
We use cookies and other tracking technologies to improve your browsing experience, show personalized content and targeted ads. By continuing to use this site you agree to our privacy policy and our use of cookies.OKPrivacy policy