Intimate, personal, unique. What’s your relationship with the Peekaboo bag?

In the year of the 10th anniversary of the launch of the iconic Peekaboo bag, FENDI unveils the second chapter of its #MeAndMyPeekaboo project involving iconic related women from around the globe. 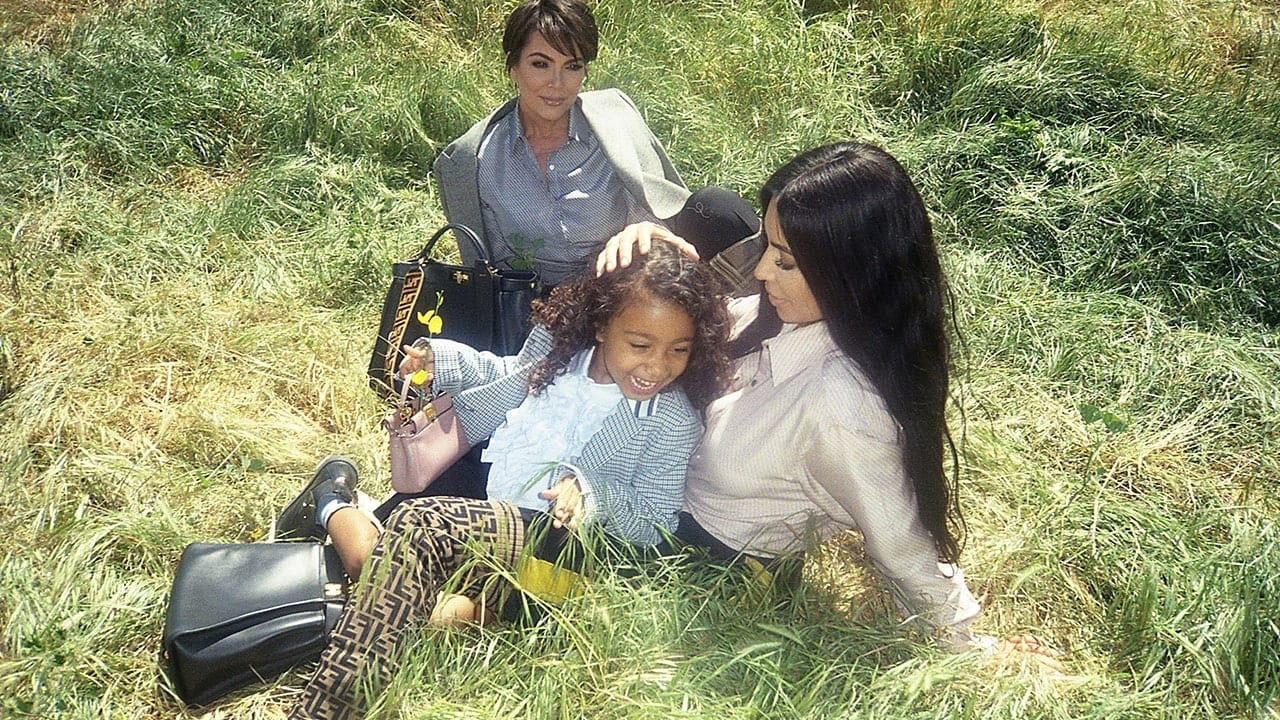 Mothers and daughters, or sisters, they are the protagonists of intimate and unexpected images and short videos, which has been released on FENDI’s social networks starting from July 11.

A silent and discreet character, the legendary FENDI Peekaboo bag shines in the images in several variations, from the classic regular style to the mini and micro options.

For the first time Kim Kardashian and Kris Jenner, along with Kardashian’s daughter North West, shot in Los Angeles, shows their special connections.

They star in candid and spontaneous shots, which instead of focusing on their public images, capture their most authentic and intimate personality. The frames create a sort of family album offering an unseen, unexpected point of view on their relationship. 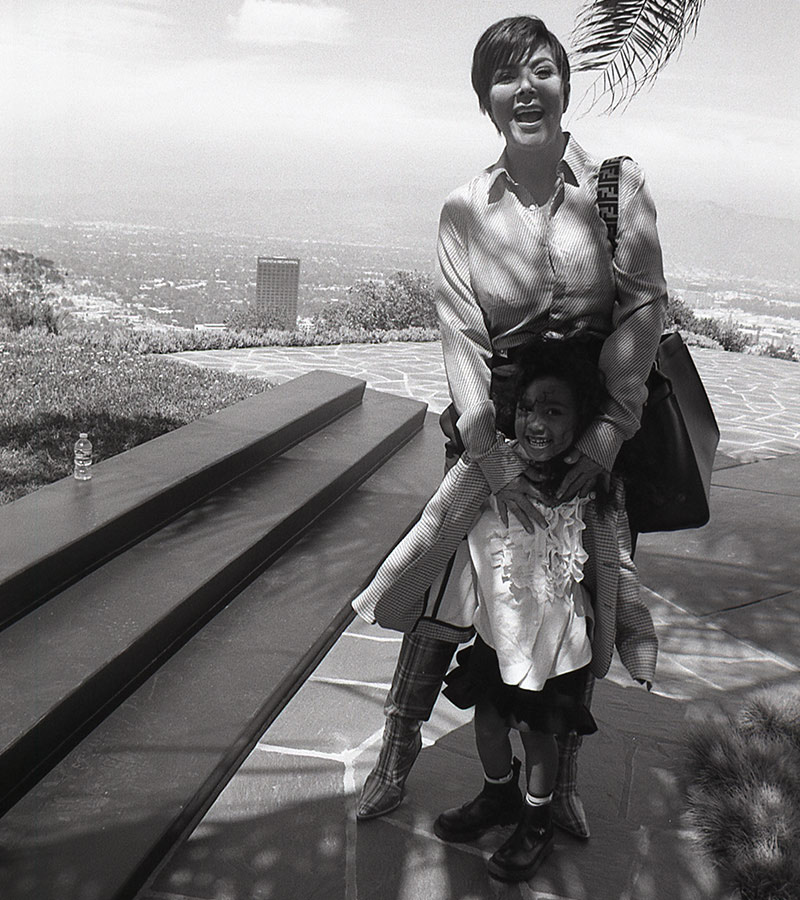 FENDI embraced the same approach to shoot other international personalities in their private lives. They include sisters Jessica and Krystal Jung, both singers and actresses, who were photographed in Seoul, Hong Kong-based mother and daughter, Kam Fung and music performer Joey Yung, musician Dou Jiayuan captured with her mother, photographer GaoYuan, in Beijing, as well as Ewan McGregor’s daughters, actress and photographer Clara Mc Gregor with songwriter Esther Mc Gregor, who were portrayed in Los Angeles.

Each short film features Kanye West’s Love Lockdown as its emotional, captivating and progressing soundtrack. An episode after another, the song unfolds as FENDI develops a narrative, highlighting the special, irreplaceable and strong bond between outstanding women.