ever & again Face Covers for a Safe Feeling

Matt Black: The Next Big Trend in Your Bathroom

Styles include couture hoodies and oversize tees emblazoned with logos and patches with icons inspired by 90s club kids (ACID, smiley faces, etc) and slogans such as “No Photos Please” and “Nothing is New.” 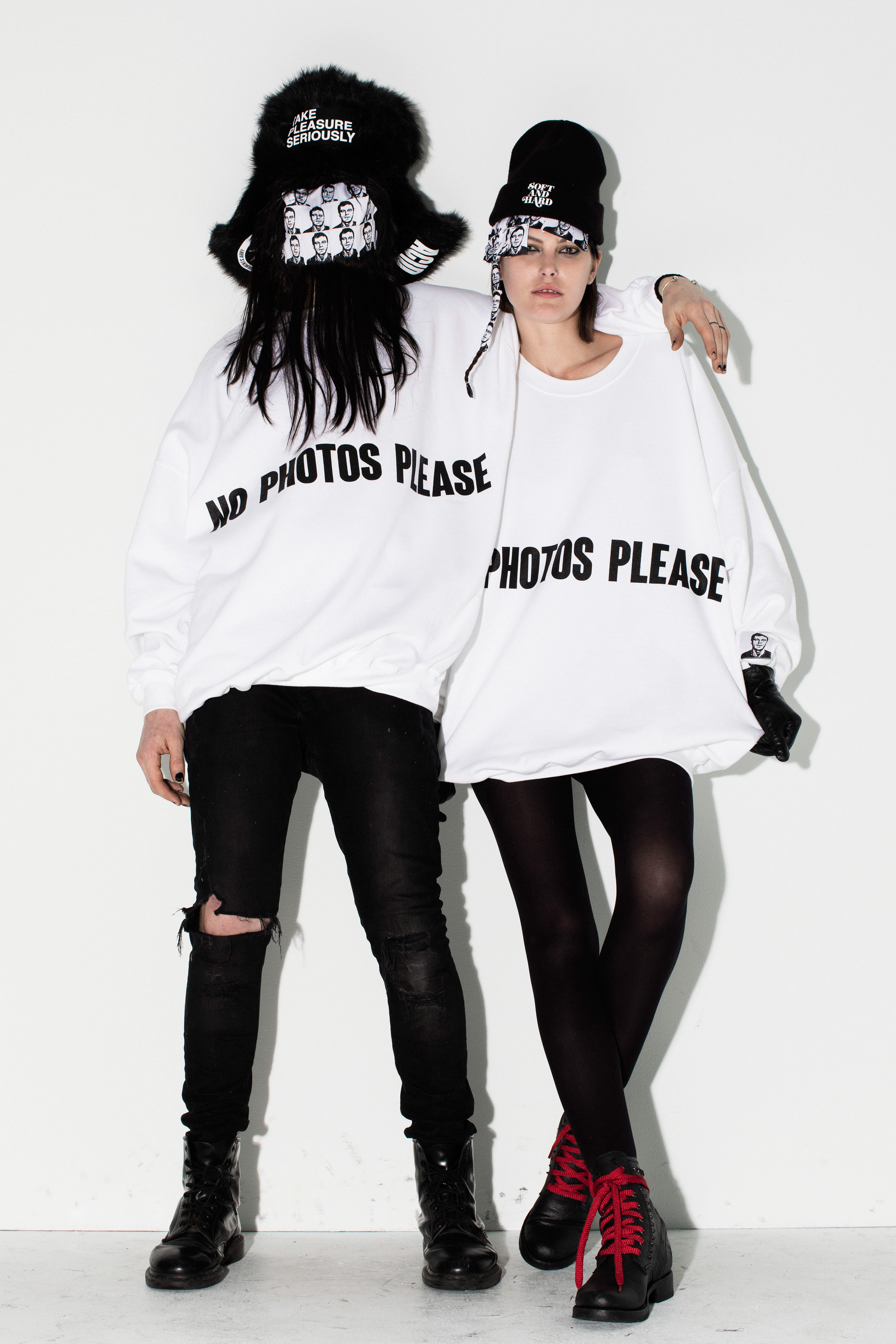 Checker plaid shirts, camouflage hoodies and bombers reflect aspects of nature and outdoor dressing mixed with a hint of army influence. The color palette is inspired by Holland, including orange, yellow, olive green, white and black. Denim has been added this season and is a category the designer plans to expand upon in coming seasons.

Wardements has partnered with the Orange Babies Foundation to donate a portion of proceeds from limited edition hoodies & tees, which will be included as a must-have addition for every retailer who carries the collection. 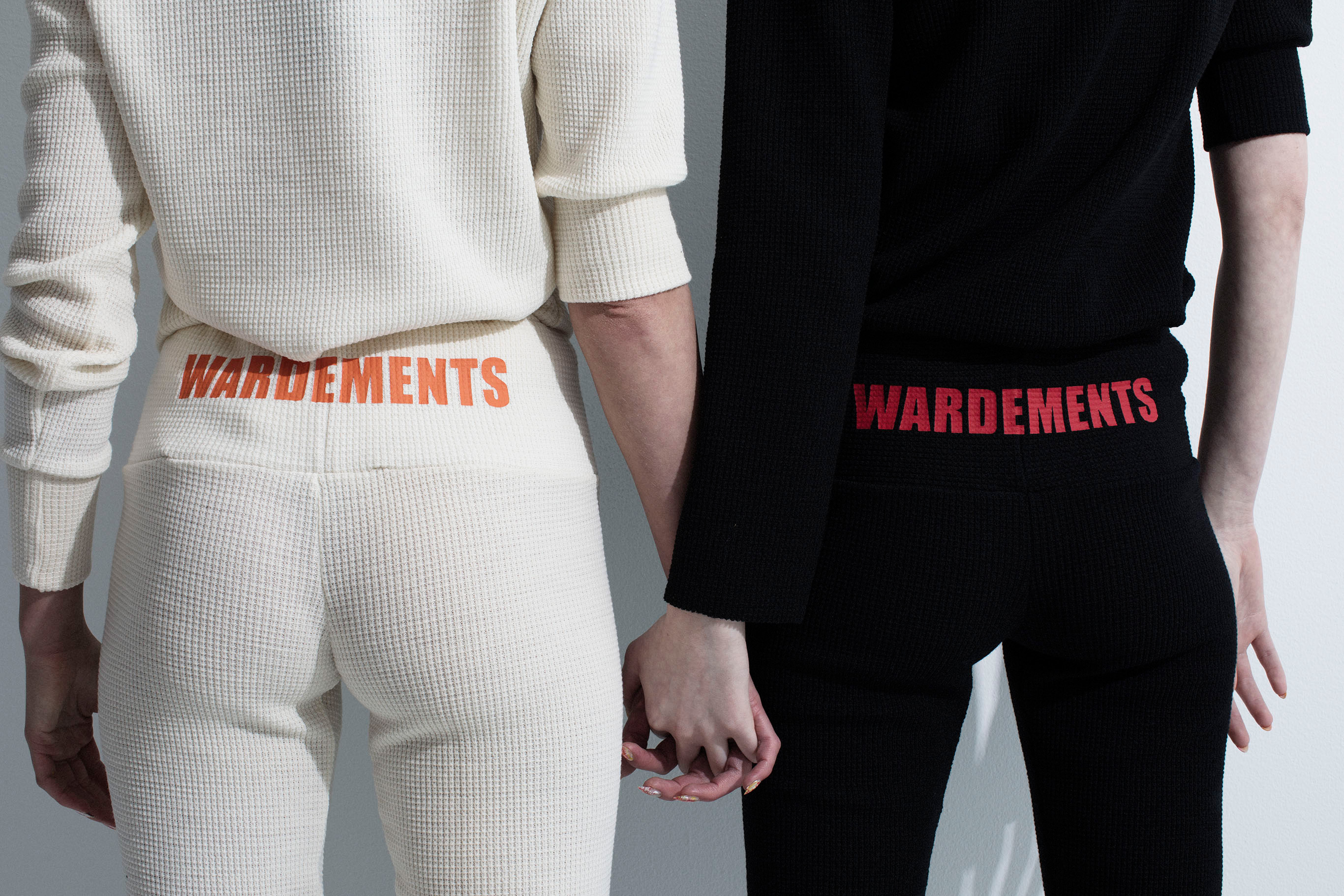 Orange Babies helps pregnant HIV-infected women and their babies in Africa. Because they are the most affected by the AIDS epidemic and the last to receive aid. Orange Babies supports various projects in South Africa, Namibia and Zambia. Ward explains, “It is important that we use our platform for a good cause. Each season we will continue this mission as the heart of the brand.” The collaboration with Orange Babies was launched at a WARDEMENTS pop-up shop with V Magazine and Inez & Vinoodh, which has been opened on March 3rd at the V headquarters at 11 Mercer Street in New York City. 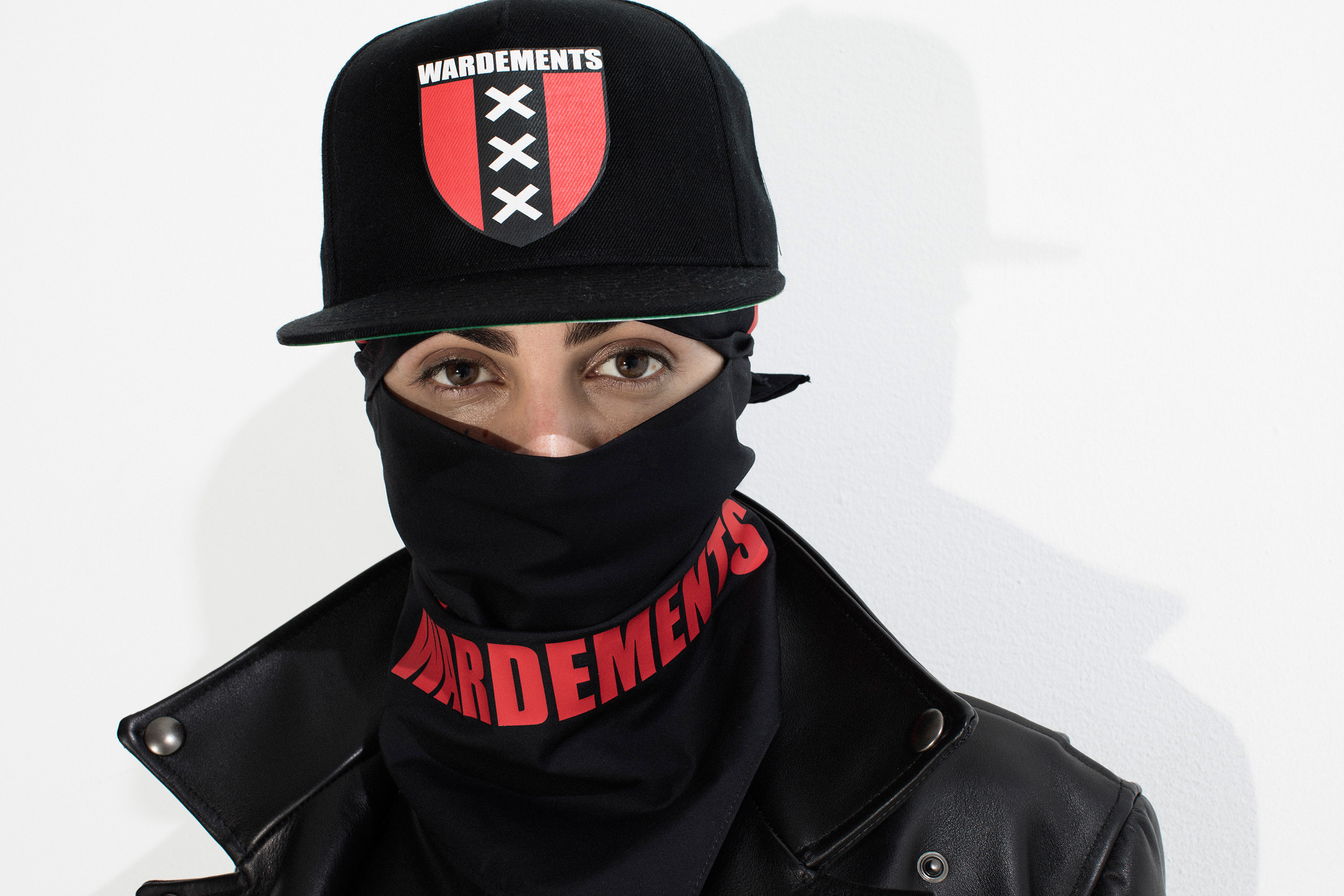 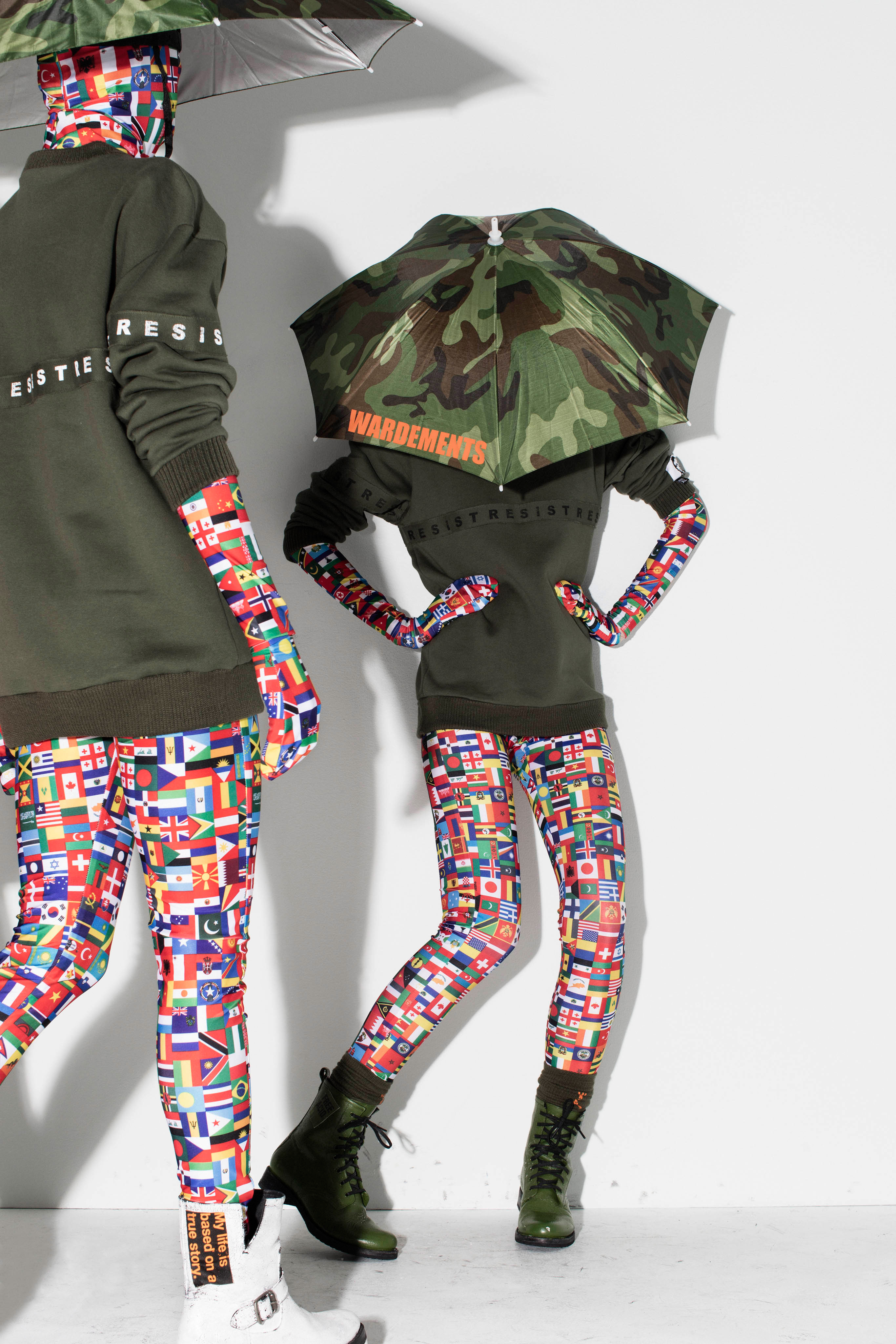 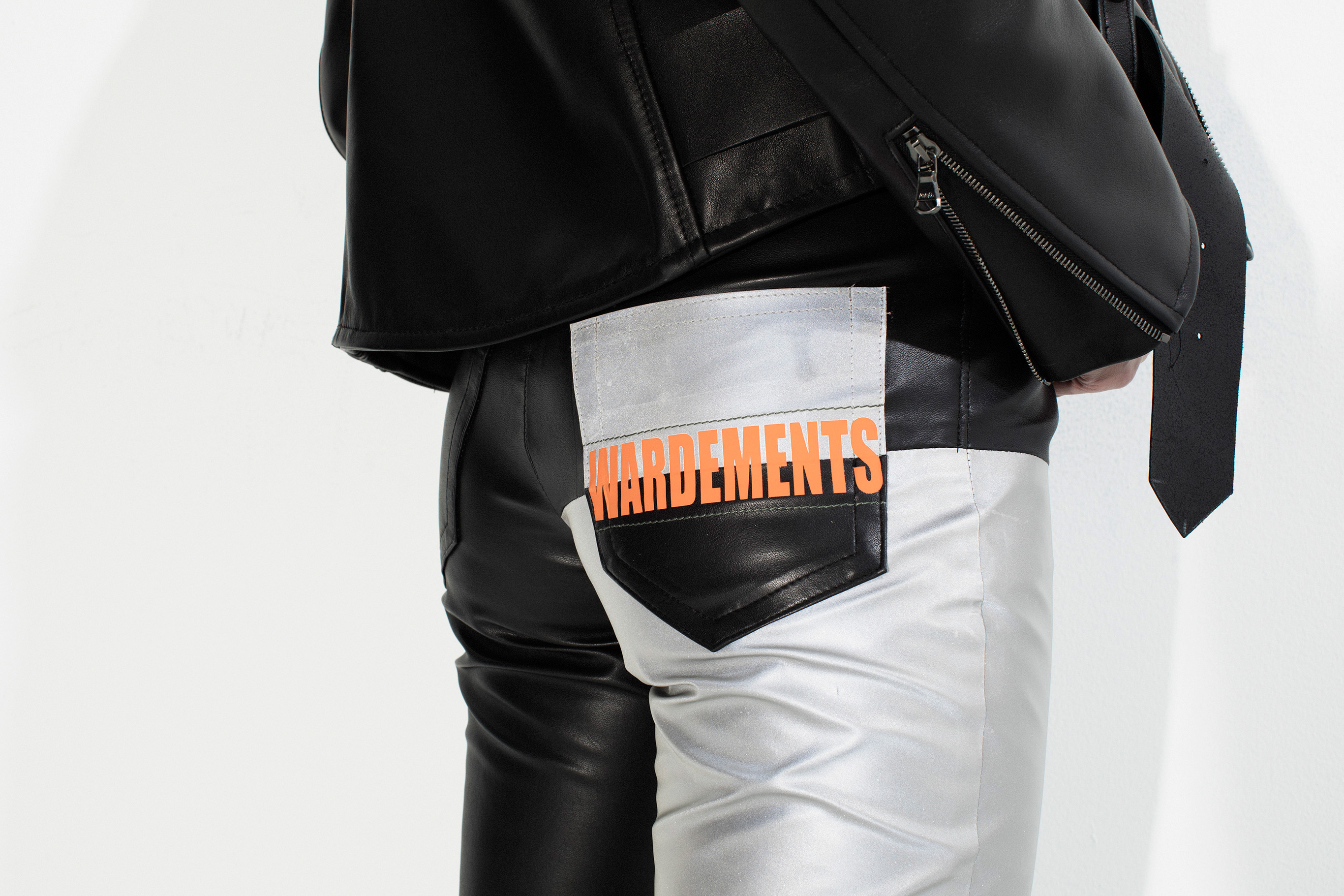 WARDEMENTS is a new collection by famed hairstylist Ward Stegerhoek, launched Spring 2018, which infuses his popular humour into each piece and can be worn by both women and men. 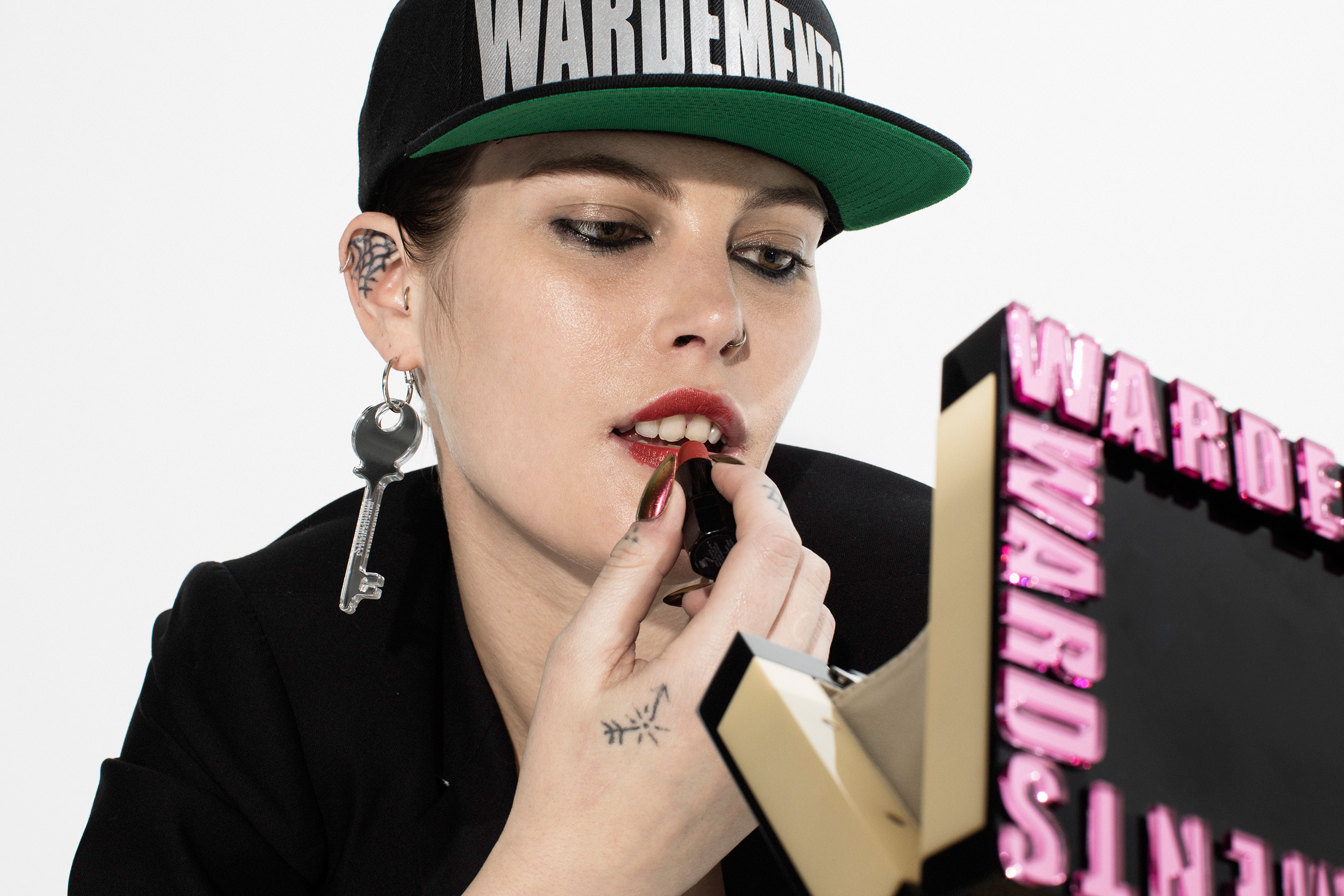 Accessories include an LCD screen handbag which allows you to personalize and carry your own video wherever you go. The video is downloaded inside the memory disk and automatically plays one after the other on an HD 7″ LCD Screen. Collaborations are currently in the works with FRYE and Kangol (hats) as well as brand new leather goods collaboration, WARDEMENTS X Vlieger and Van Dam including the “ASYLUM BAGS” designed by Ward. 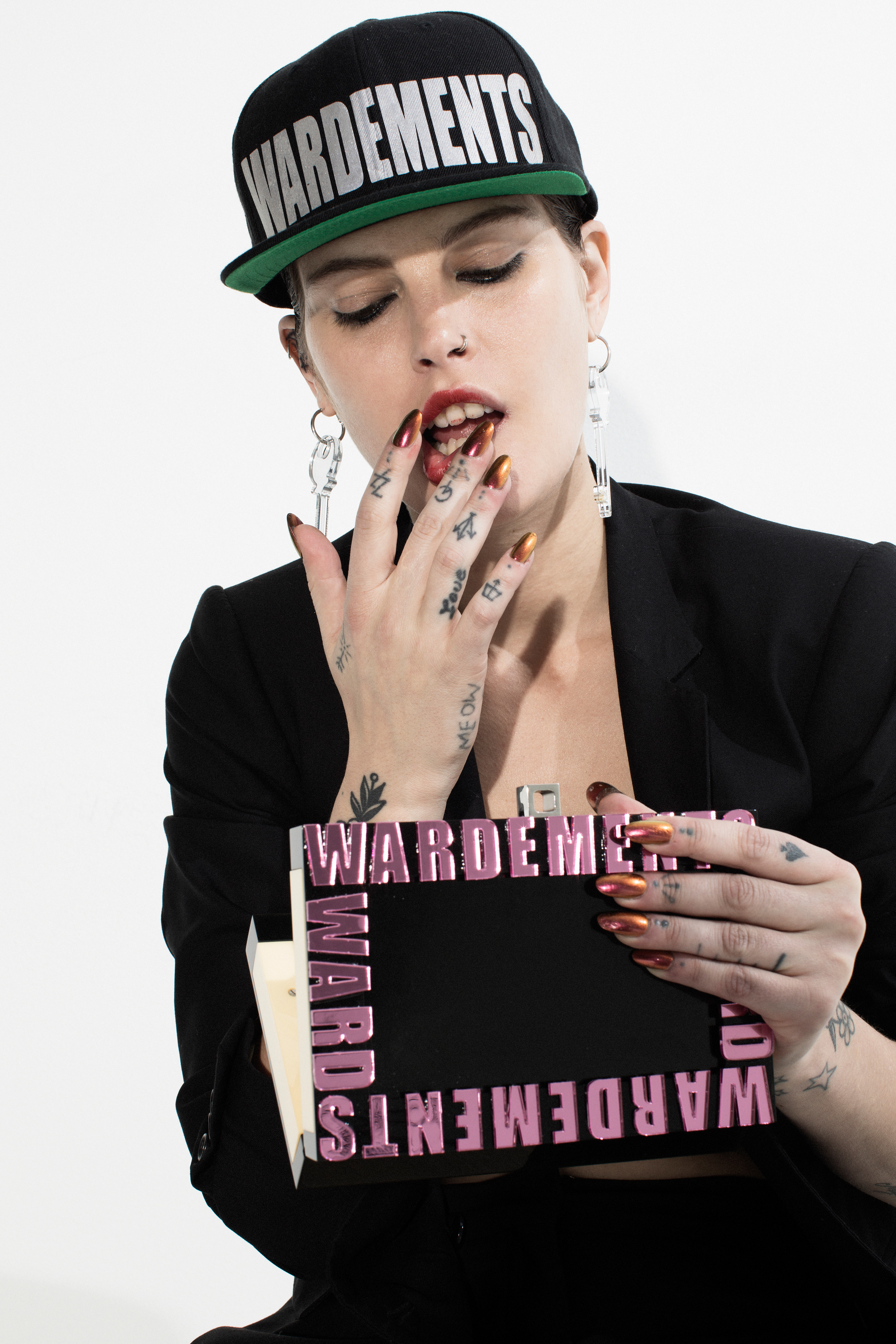 A man of many trades, the Dutch-born hairstylist rose to fame in the early nineties working with former Vogue Paris Editor-in-Chief Carine Roitfeld and stylist Carlyne Cerf De Dudzeele, taming the coifs of supermodels like Cindy Crawford, Claudia Schiffer, Linda Evangelista, Christy Turlington, Eva Herzigova and many more. He has worked regularly with top photographers including Steven Meisel, Inez & Vinoodh, Peter Lindbergh and Helmut Newton, amongst many others. He is the co-founder of hair product brands Bumble and bumble and Living Proof.

Ward has also been making waves for his Instagram account @ward_hair – the feed features images of his editorial work; an aggregation of hilarious memes and comments on political events. “So popular is the account that it has spawned another tongue-in-cheek feed, @wardements, a portfolio of Stegerhoek’s newest endeavor: a clothing label,” explains Vogue USA’s Liana Satenstein. WARDEMENTS has been shot for the cover of Italian Vogue (November 2017), the December issue of Vogue Paris, and the January issue of Vogue Netherlands as well as Metal and Zoo magazines, amongst many others.

Ward has styled hair for Vogue cover stories internationally for the past 35 years and works with all of the current top models, as well as 20 plus years of fashion shows globally. The “Cash Me Outside” couture custom hoodie he wore on shoots attracted attention from models who wanted one of their own, becoming the “supermodel hoodie of the moment” and inspiring him to create WARDEMENTS as a full collection. 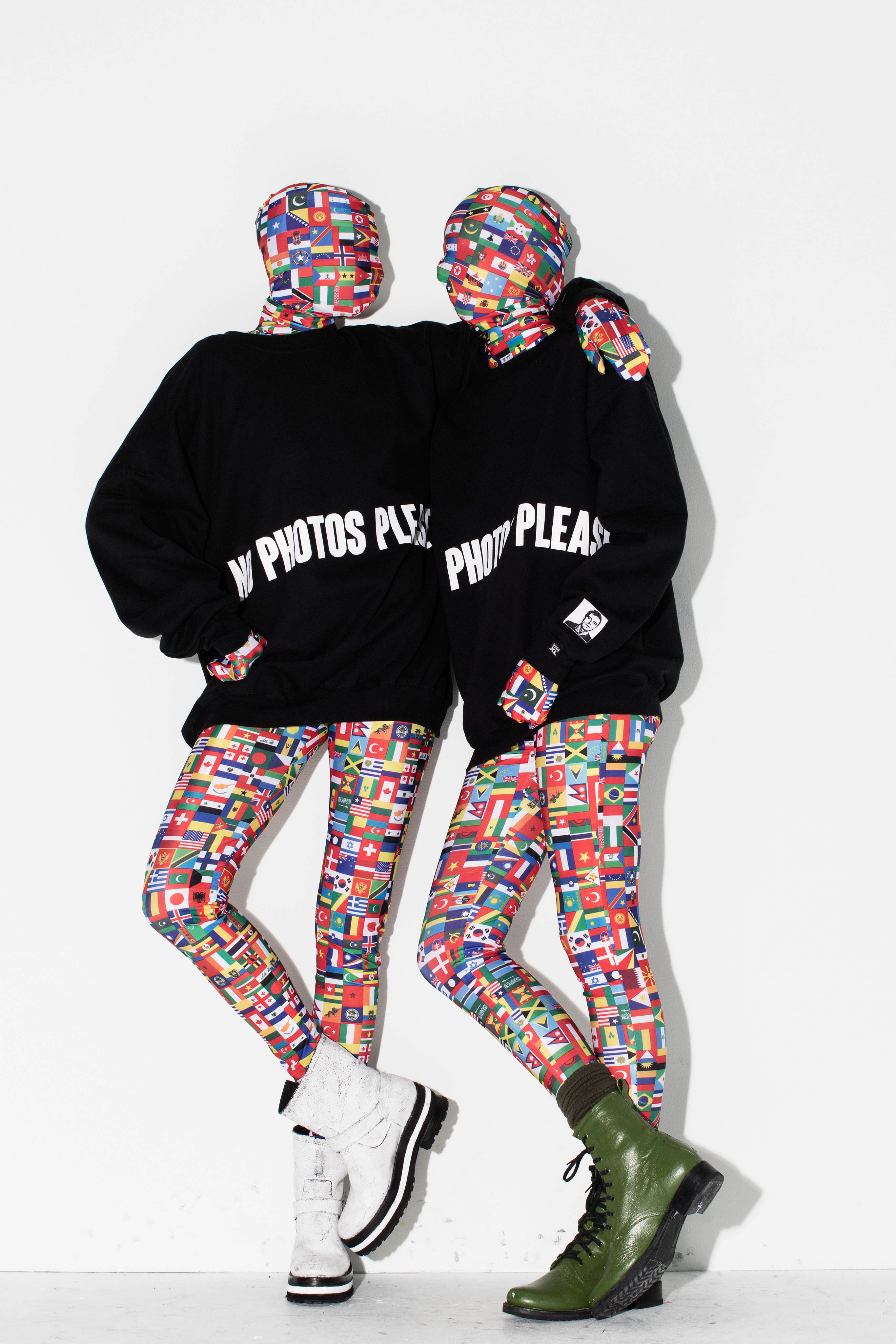 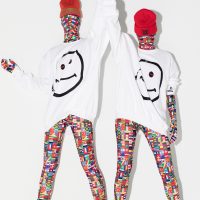 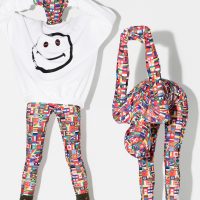 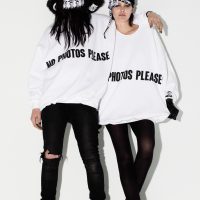 All images courtesy of WARDEMENTS.


© 2004 - 2020 Fashion Trendsetter. All Rights Reserved.
Back to top
We use cookies and other tracking technologies to improve your browsing experience, show personalized content and targeted ads. By continuing to use this site you agree to our privacy policy and our use of cookies.OKPrivacy policy