'Birds of a Feather' Collection by Loadofolbobbins

Spoil Your Dog With These Luxury Items by Ivy Cove

How to Start a Clothing Company by Taylor Mansfield

Martha Stewart, a close friend and long-time client of the honoree, presented Fekkai with a Lalique Mossi vase during a cocktail reception at FIAF’s Le Skyroom. An elegant dinner for 120 guests followed at the French restaurant Le Bilboquet. 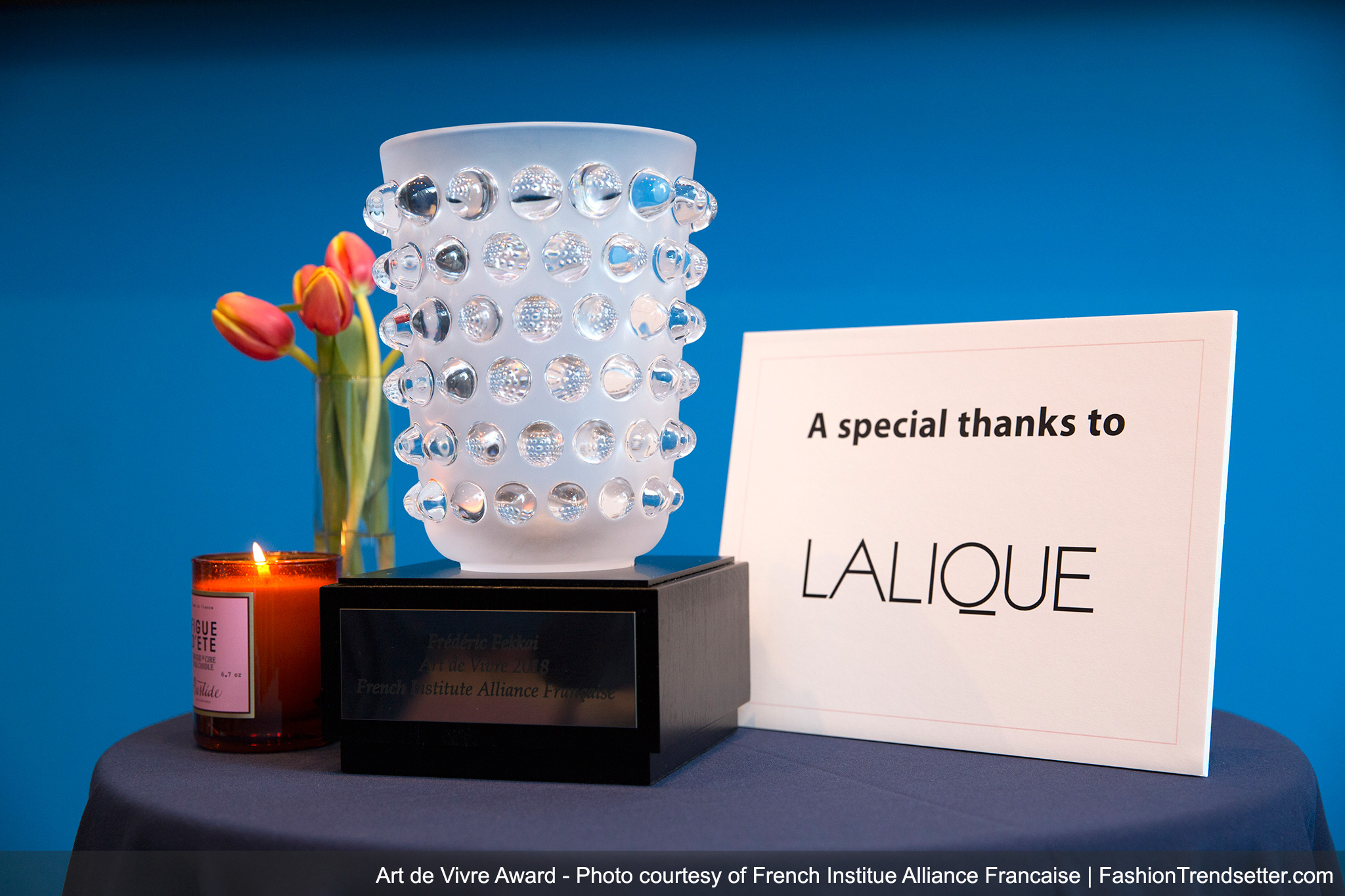 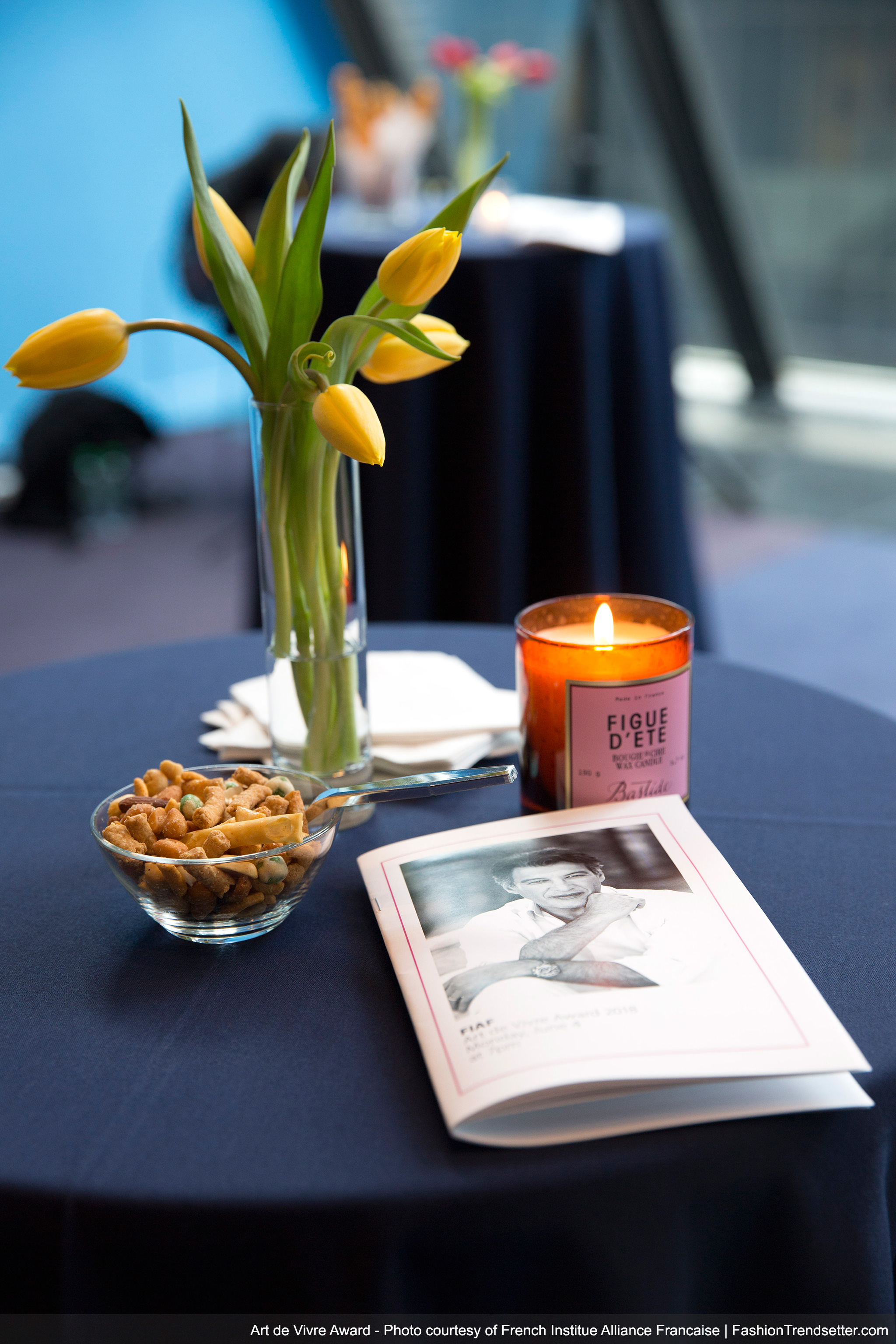 FIAF President Marie-Monique Steckel remarked, “Frédéric has been the hair guru in New York for decades, he also has his acclaimed Frédéric Fekkai beauty salon, and he has really shaped the beauty landscape all over America. Recently he has embarked on a new adventure, Bastide, his latest luxurious natural beauty and lifestyle brand. And tonight we are really honored to have Martha Stewart, guru of American lifestyle, to present the Art de Vivre award to Frédéric.” 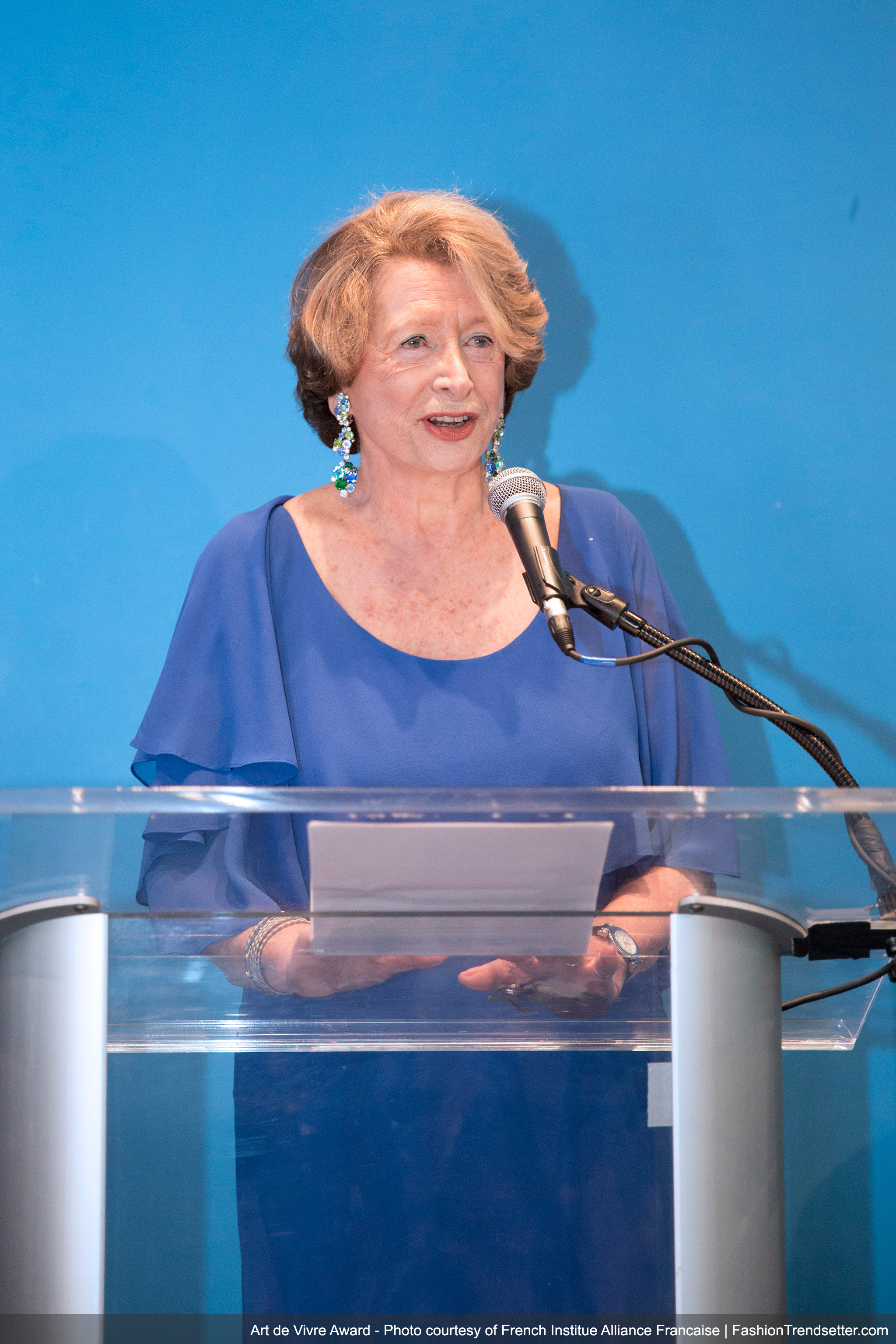 Bringing with her a 1991 issue of Martha Stewart Living, featuring her new Fekkai haircut on the cover, Stewart recalled her several decades-long relationship with the honoree: “Frederic knows how to transform, and that was his talent. He took an ordinary woman, and he knew how to make her into something very special, and he still does. That’s his charm, that’s his talent, and his entrepreneurial spirit behind that is what really appealed to me and the legions of women who have let him cut his hair.” 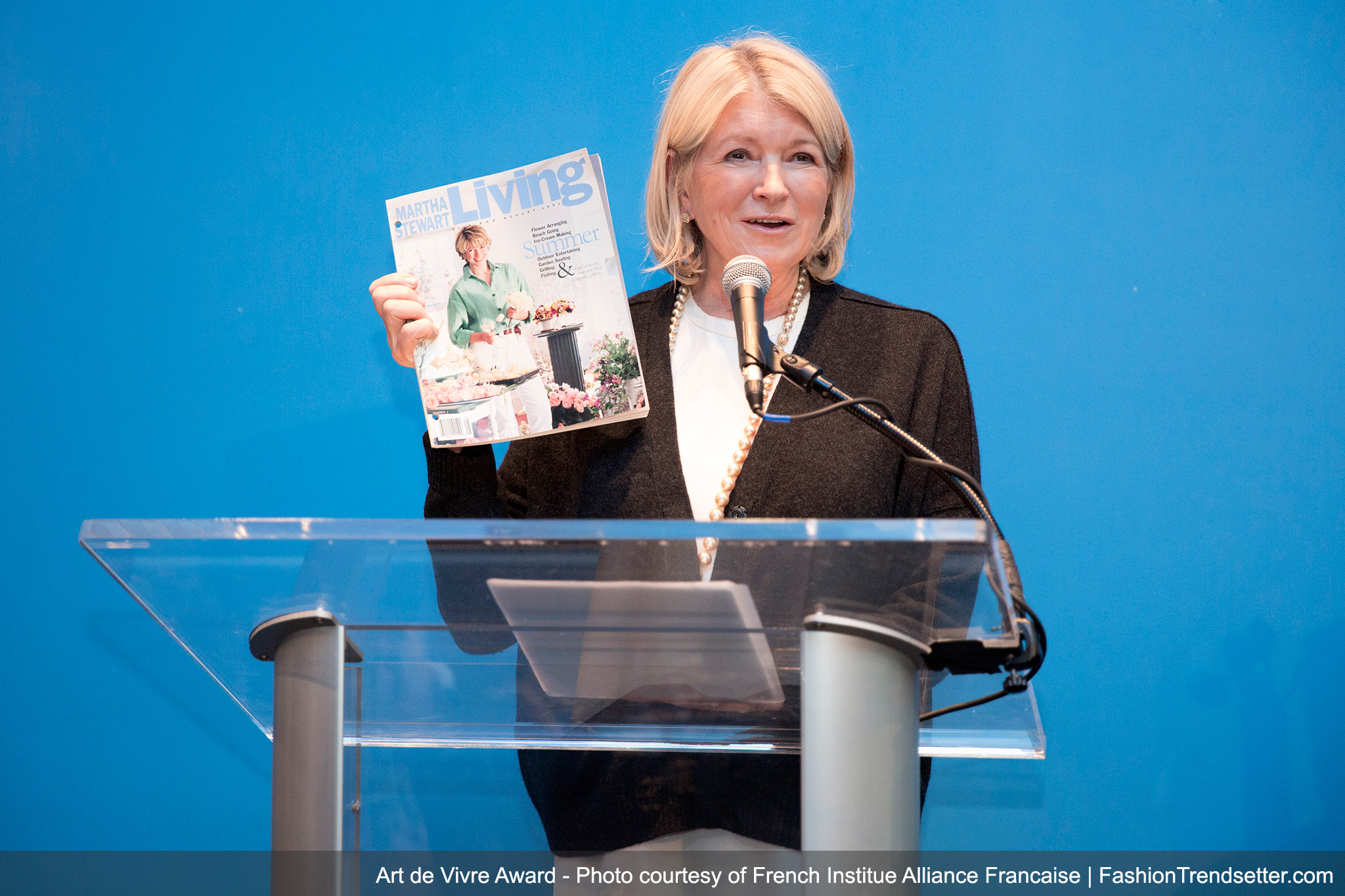 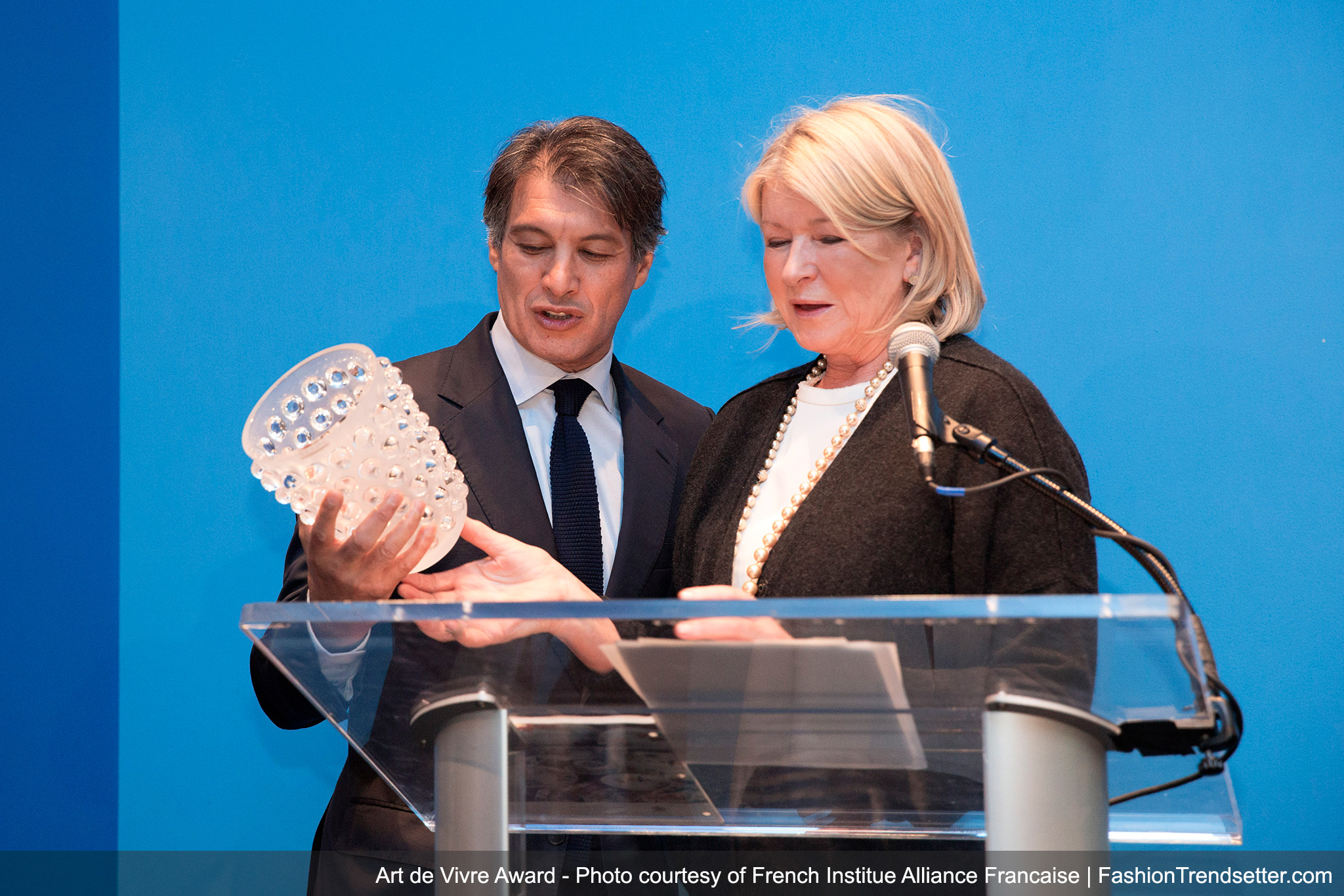 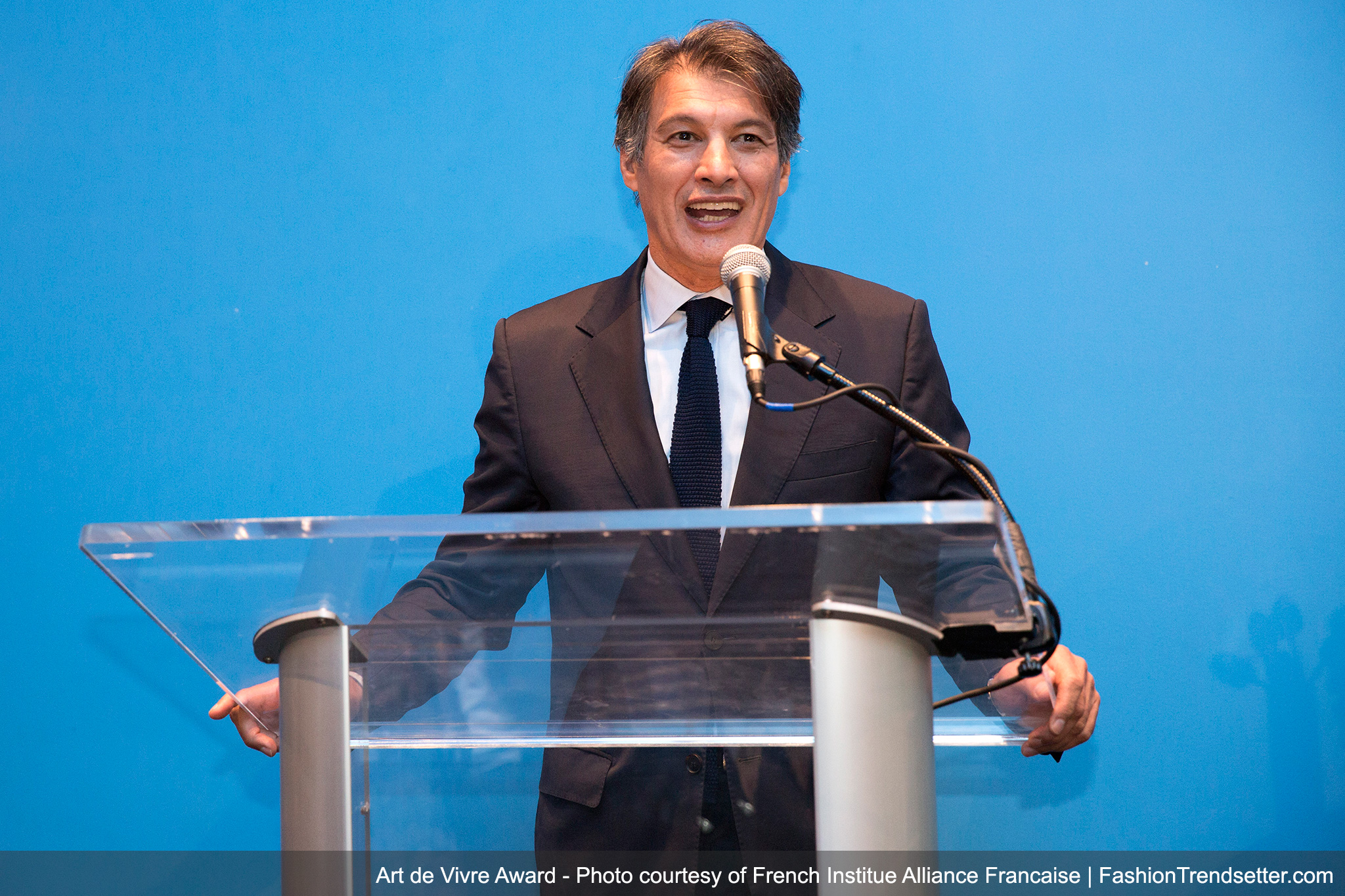 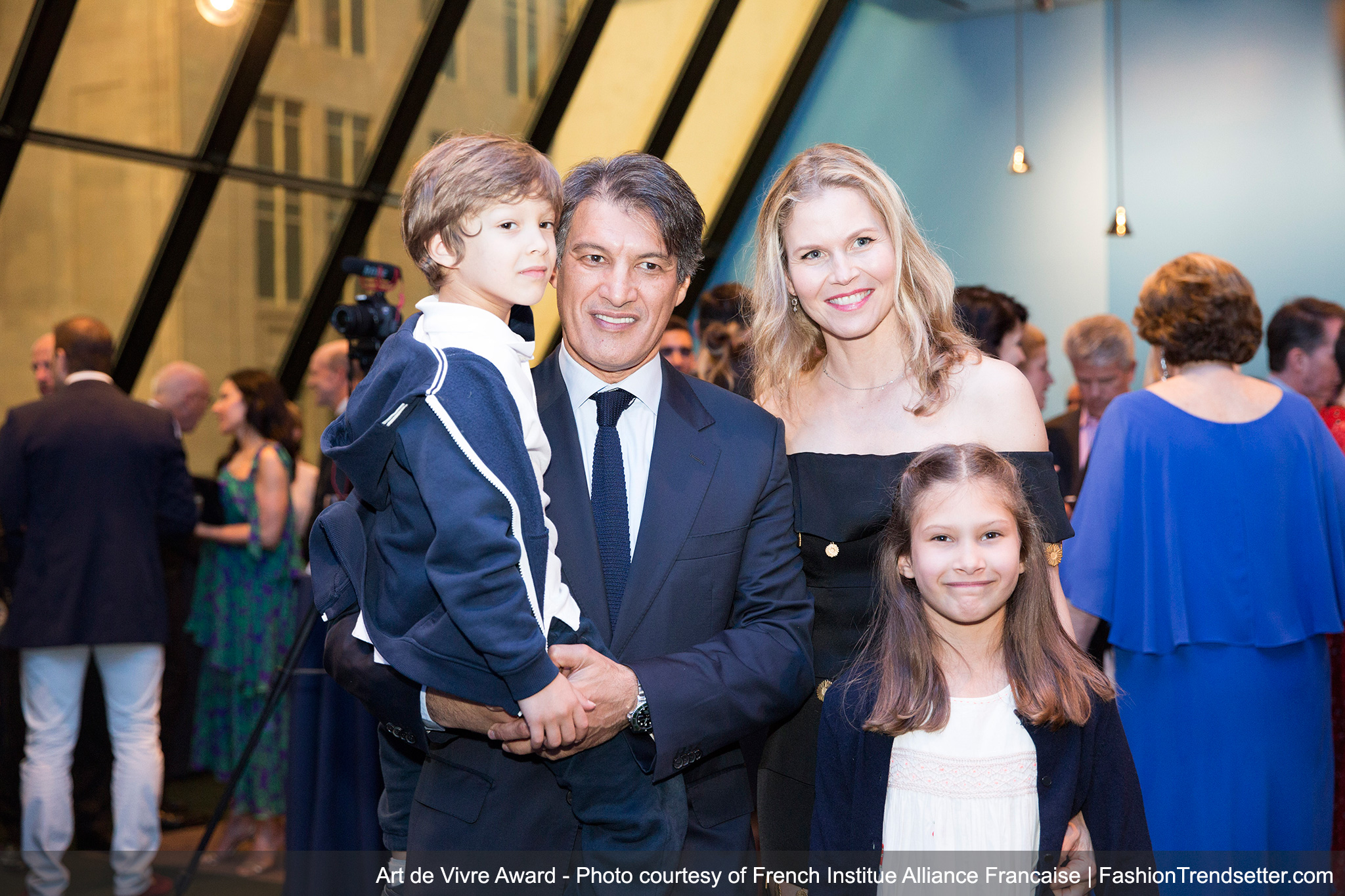 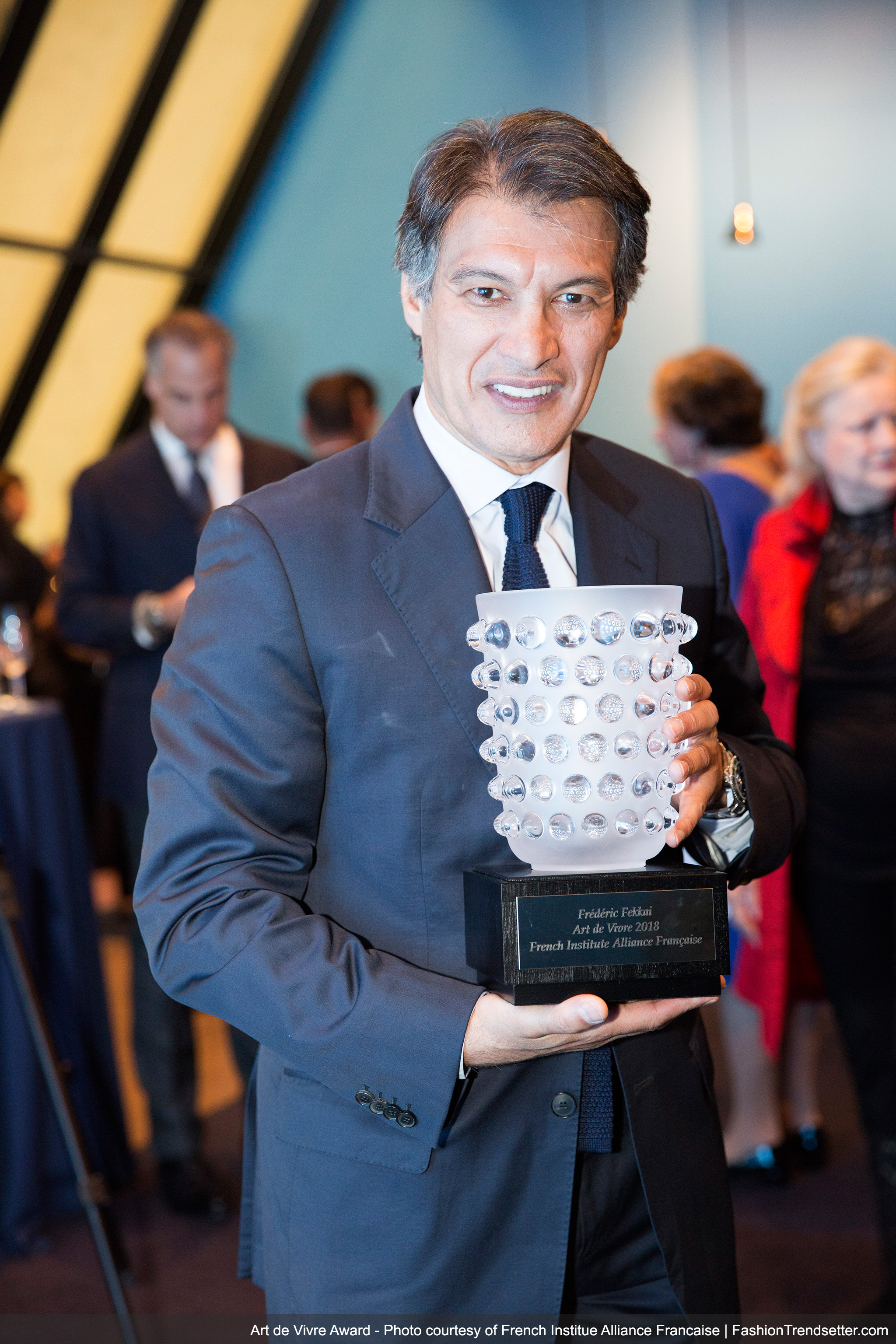 Frédéric Fekkai with his 2018 Art de Vivre Award exclusively made by Lalique.

The French Institute Alliance Française (FIAF) would like to thank Lalique and James Mun, President & CEO of Lalique North America, for their very kind and generous donation of one Mossi Vase* to be presented to the evening’s honoree as his award. The kaleidoscopic effect of the Mossi Vase is both a stroke of creative genius and a feat of technical mastery. René Lalique designed this iconic piece in 1933. His original choice of material was plain glass, which the company has transformed into the vibrant intensity of crystal. A genuine interior design accessory of modernity, the Mossi plays on the contrast between the brilliance of its cabochons and the frosting of its base. 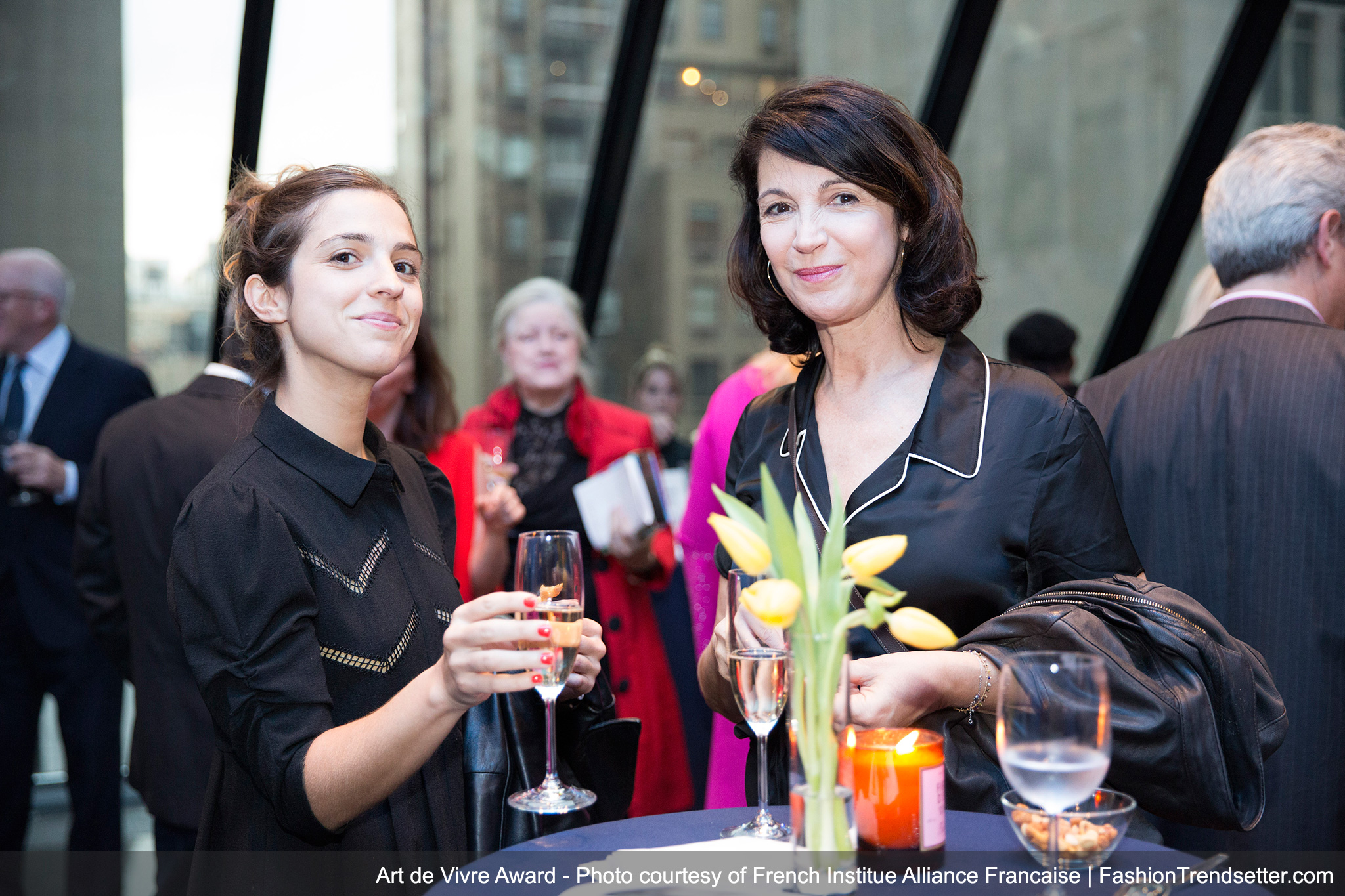 About Frédéric Fekkai
For more than three decades, Frédéric Fekkai has shaped the global beauty landscape. In 1989, Frédéric opened the luxury salon and day spa atop Bergdorf Goodman, which drew in celebrity clientele and led to the opening of seven salons. In 1994, Frédéric transformed hair care through the launch of his award-winning collection, Fekkai.

After 20 years at the helm of Fekkai, Frédéric has launched Bastide, a house of beauty and well-being, inspired by his hometown, Aix-en-Provence. In partnership with his wife and co-founder, Shirin von Wulffen, Frédéric celebrates Provence’s artisans and ingredients with locally made, non-toxic beauty products. Bastide opened its flagship boutique in Aix-en-Provence in June 2017 and now is available in wholesale and ecommerce throughout France, US, Canada, and Australia. In 2010, Frédéric was accorded the Chevalier de l’Ordre National du Mérite, the French National Order of Merit awarded by the president of France to recognize distinguished achievements.

The Martha Stewart brand reaches over 100 million consumers each month across all media and merchandising platforms. Her products can be found in over 70 million households and have a growing presence online and in thousands of retail locations. Ms. Stewart currently serves as Chief Creative Officer and a member of the Board of Directors of Sequential Brands Group.

About FIAF
Founded in 1898, the French Institute Alliance Française (FIAF) is the leading French language and cultural center in the United States. Our not-for-profit, nongovernmental organization creates innovative and unique programs in education and the arts that explore the evolving diversity and richness of French culture.

FIAF presents sophisticated programming in both French and English throughout the year, offering films, talks, art exhibitions and live performances of music, theater, dance, and more. Our Language Center, which welcomes 7,000 students each year, is the largest in the country and offers classes for toddlers to adults. The Art de Vivre Award raises funds to support FIAF’s mission to teach French, promote Francophone culture, and strengthen the relationship between the French and American peoples.

*Mossi Vase: The kaleidoscopic effect of the Mossi Vase is both a stroke of creative genius and a feat of technical mastery. René Lalique designed this flagship piece in 1933. His original choice of material was plain glass, which the company has transformed into the vibrant intensity of crystal. A genuine interior design accessory of modernity, the Mossi plays on the contrast between the brilliance of its cabochons and the frosting of its base.