Spoil Your Dog With These Luxury Items by Ivy Cove

How to Start a Clothing Company by Taylor Mansfield

A Crown Fit for a Queen: 3D Printing Hits the Big Screen in Marvel’s Black Panther

It’s been hard to miss the excitement across the world about Marvel’s latest superhero movie, Black Panther

In order to bring her otherworldly blends between traditional African designs and the futuristic elements of the highly developed Wakanda civilisation to life, Ruth approached Julia Koerner to collaborate on cutting-edge wearables for Queen Ramonda. Julia Koerner is an inter-disciplinary designer, experienced in architecture, industrial and fashion design, and specialized in 3D-printed wearables. 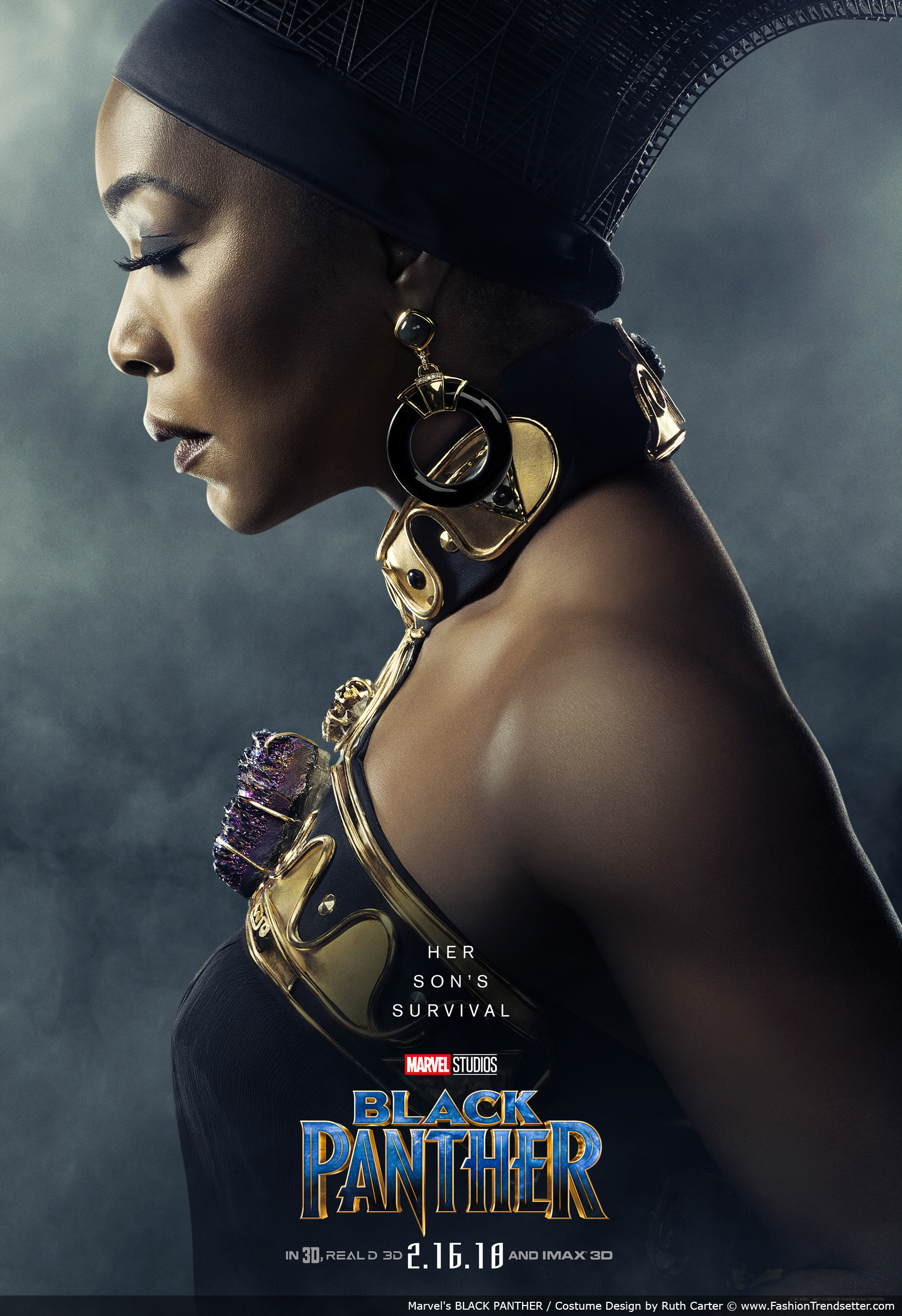 The idea behind the costume design for Black Panther

was that it needed to blend tradition and hypermodernity. It wasn’t always an easy balance to achieve. Wakanda is a civilization which is incredibly technologically advanced, but due to its isolation from the rest of the world, it has maintained deep roots with its African culture. So the costumes needed to feel highly futuristic, and at the same time, completely ancient. In the case of T’Challa’s mother, Queen Ramonda, the answer to the puzzle lay in 3D Printing. As a technology capable of creating incredibly complex designs and structures, the freedom of design afforded by 3D Printing proved to be the perfect way of creating this symbiosis between old and new. 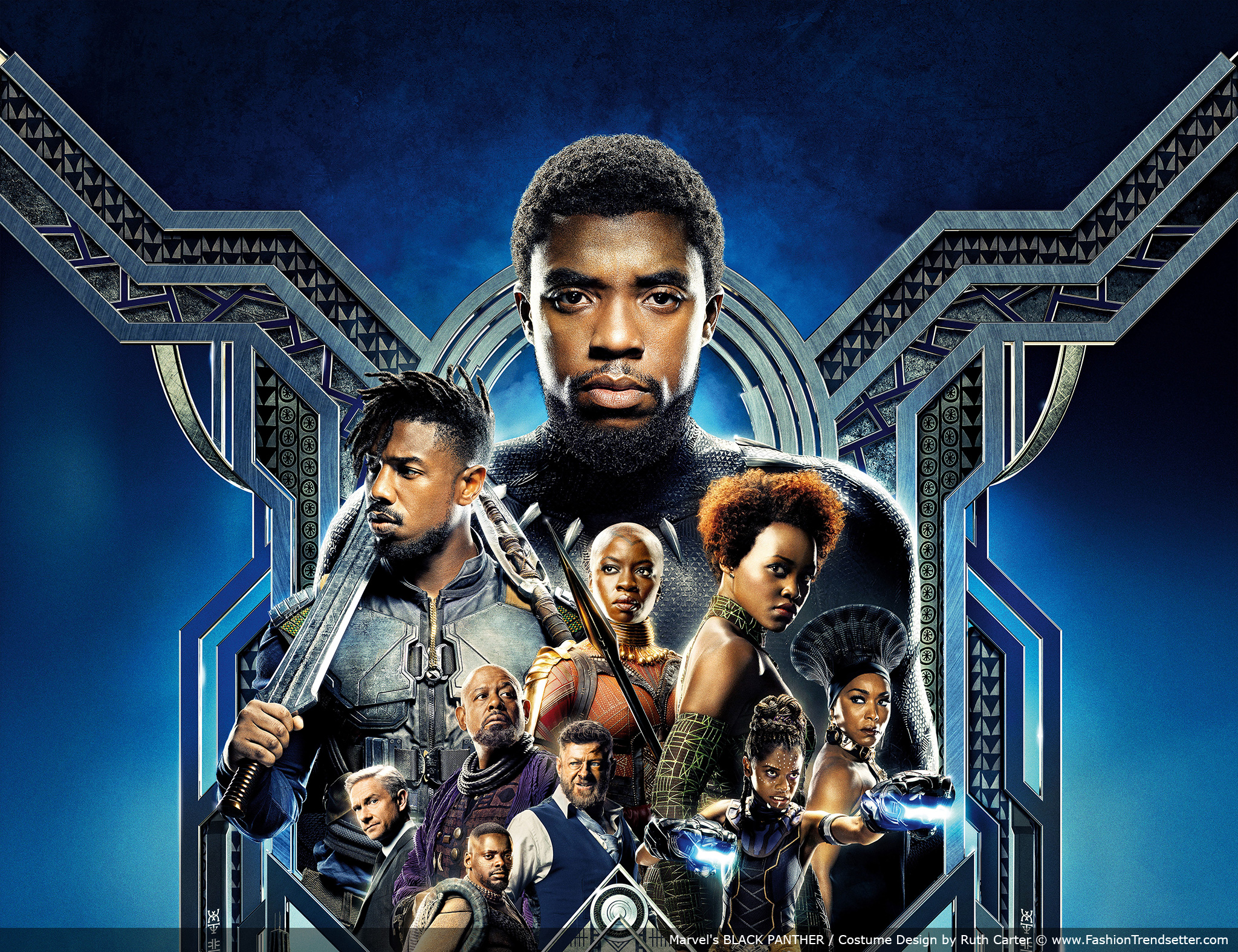 Carter wanted Ramonda’s crown to resemble the traditional crowns worn by married Zulu women. But it needed a futuristic touch to look truly Wakandan. Julia Koerner digitally created a design which blends these two ideas, and makes full use of the freedom of design afforded by 3D Printing technology. 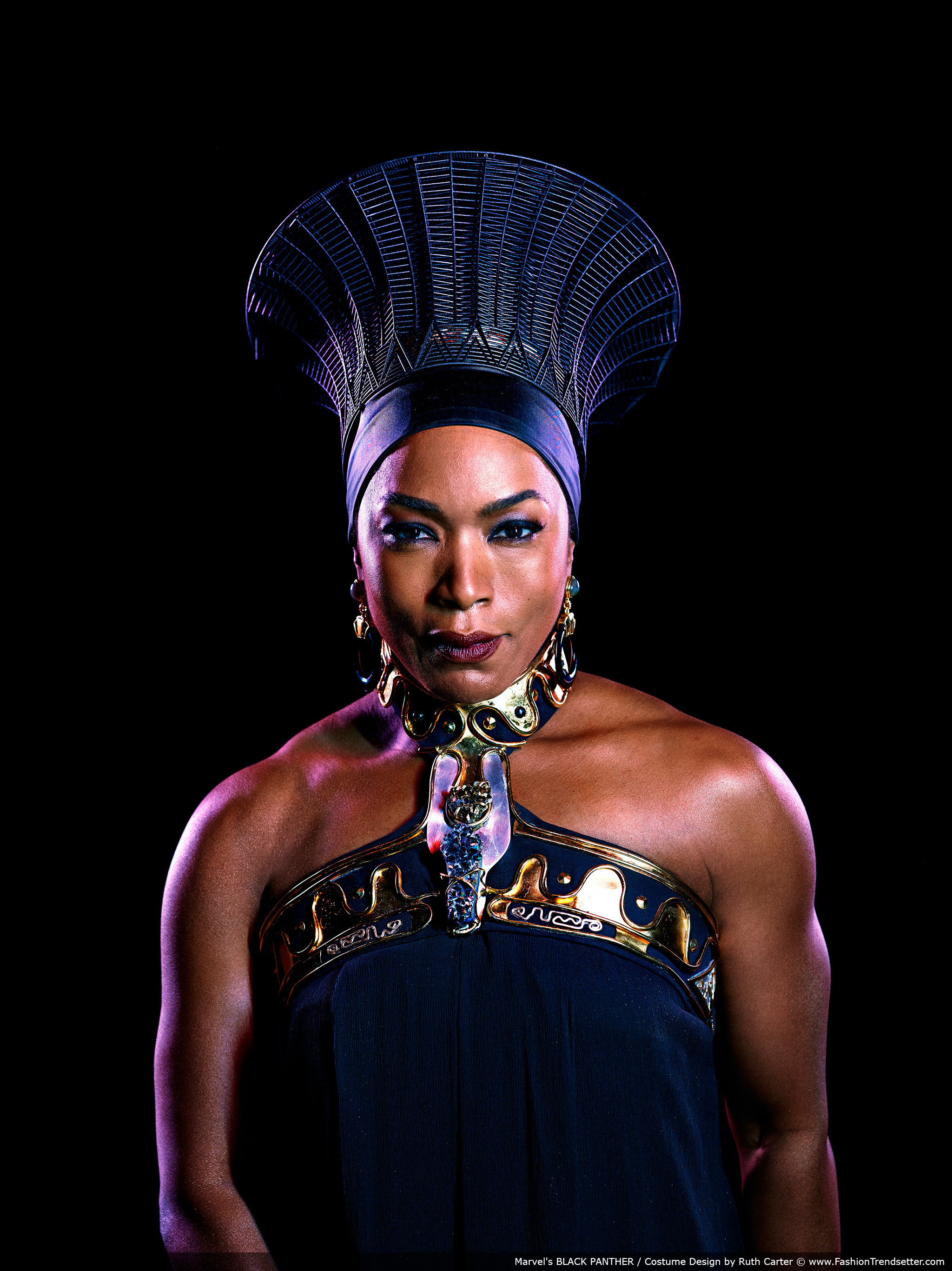 Materialise has a long history of collaboration with Julia, dating back from groundbreaking projects with industrial designer Ross Lovegrove and fashion designer Iris van Herpen. As experts in 3D printing technology, Materialise was Julia’s additive manufacturing partner of choice when it came to making the costume. 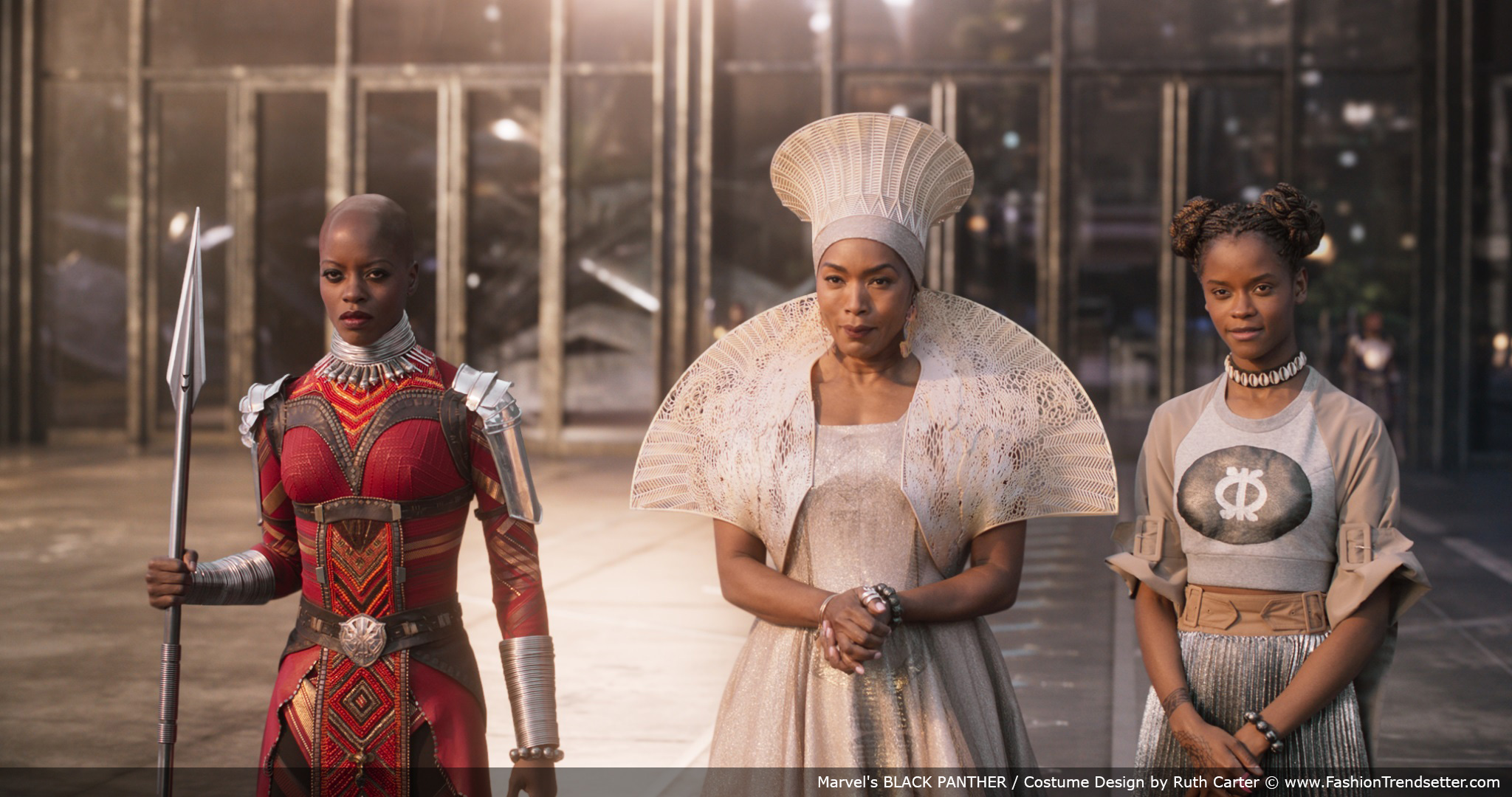 It wasn’t an easy task. The crown and mantle needed to look perfect and fit perfectly – so not only the design was important, but also the selection of the 3D printing technology and the material. 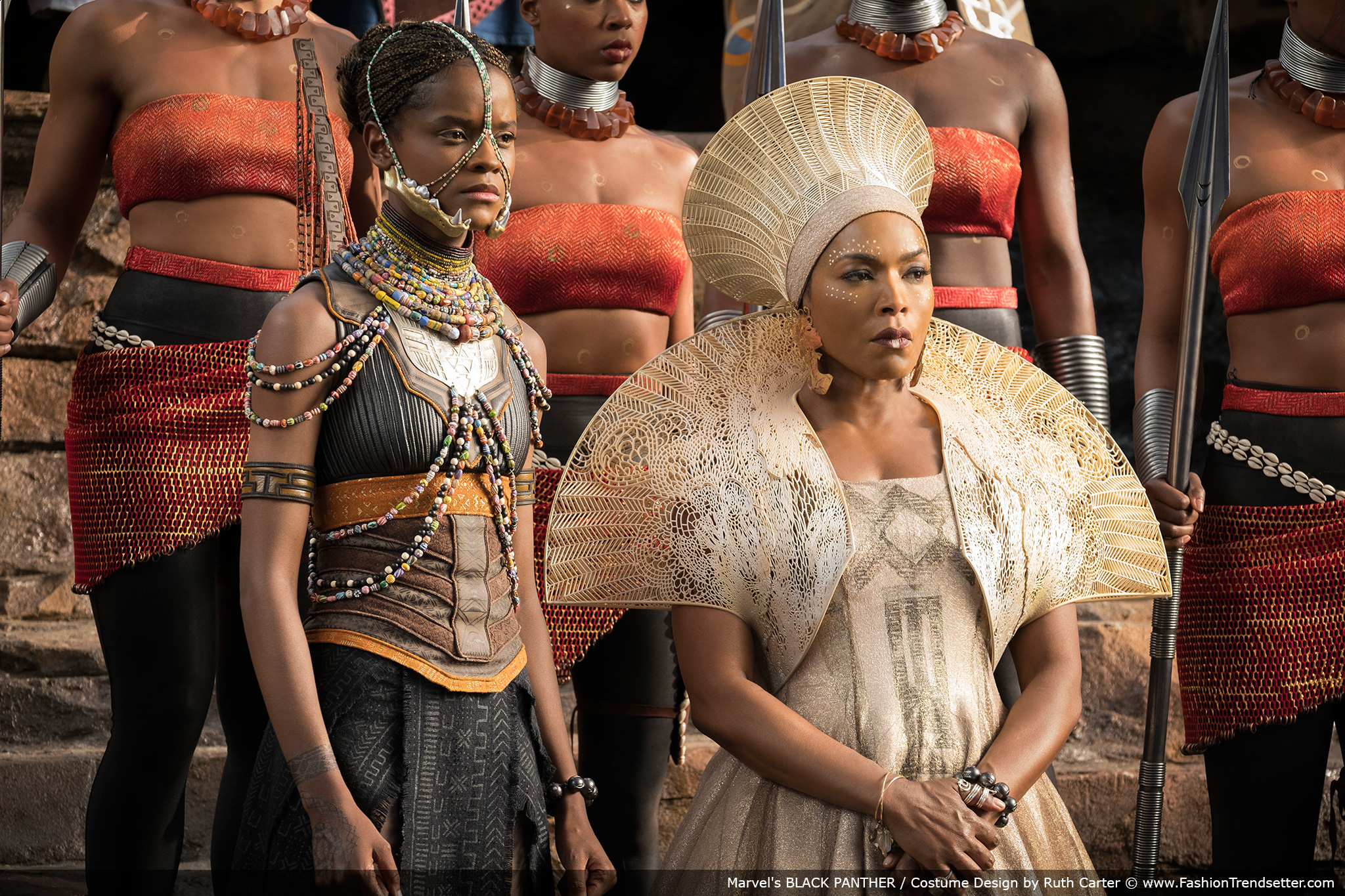 After trying out a few different options, Materialise suggested Laser Sintering the pieces with Polyamide 12 powder. Laser Sintering is a 3D printing technology where a part is produced by melting together a layer of powder particles with a laser. Once the first layer is done, a second layer is added and so on, until the part has been completely built up. When using Polyamide 12, the resulting parts tend to be sturdy and stiff, making it (at first glance) an unusual choice of material for a design which required a degree of flexibility. 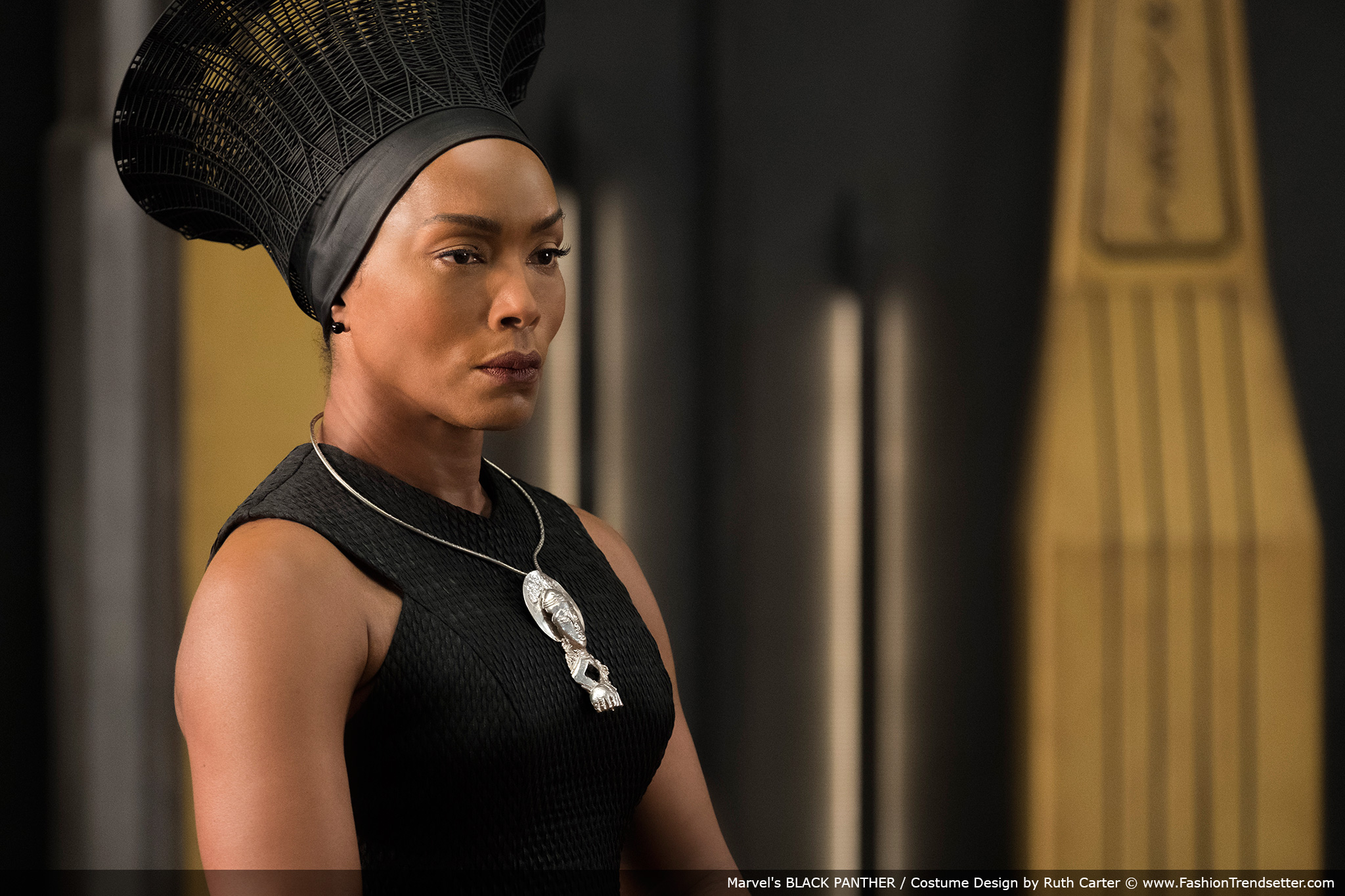 However, the end results of a 3D-printed part are just as dependent on the design as on the material and technology. Koerner came up with a structure that was so cleverly designed that the laser-sintered polyamide became flexible. The resulting pieces were supple enough to be worn comfortably by Angela Bassett, the actress playing Queen Ramonda, and stiff enough to retain their shape and maintain that imposing royal bearing. 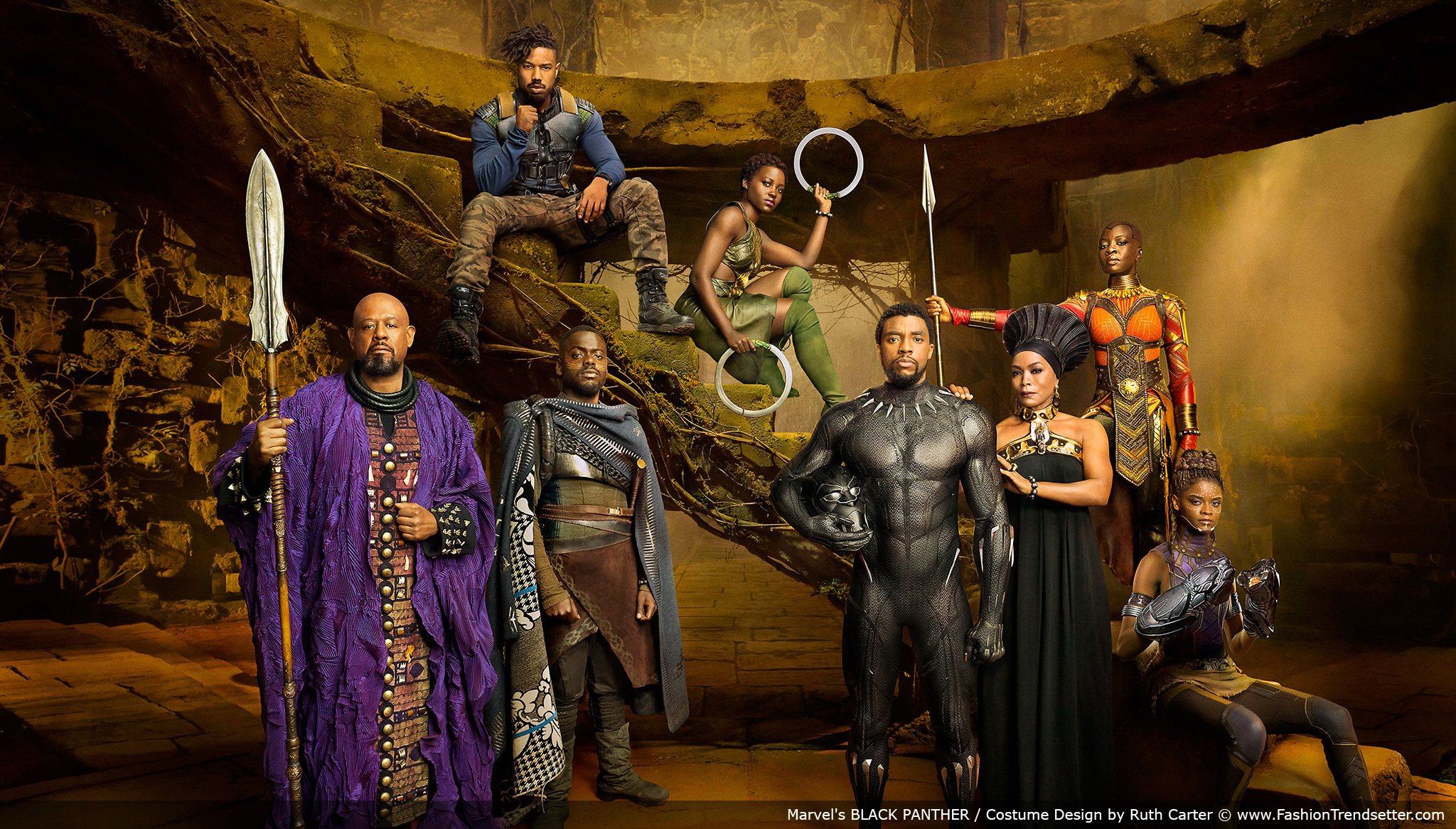 Materialise’s reliability and ability to deliver complex geometries within tight schedules makes them a great partner, and what makes these partnerships extra special is our ability to continuously learn from each other and ultimately push the boundaries of what’s possible. 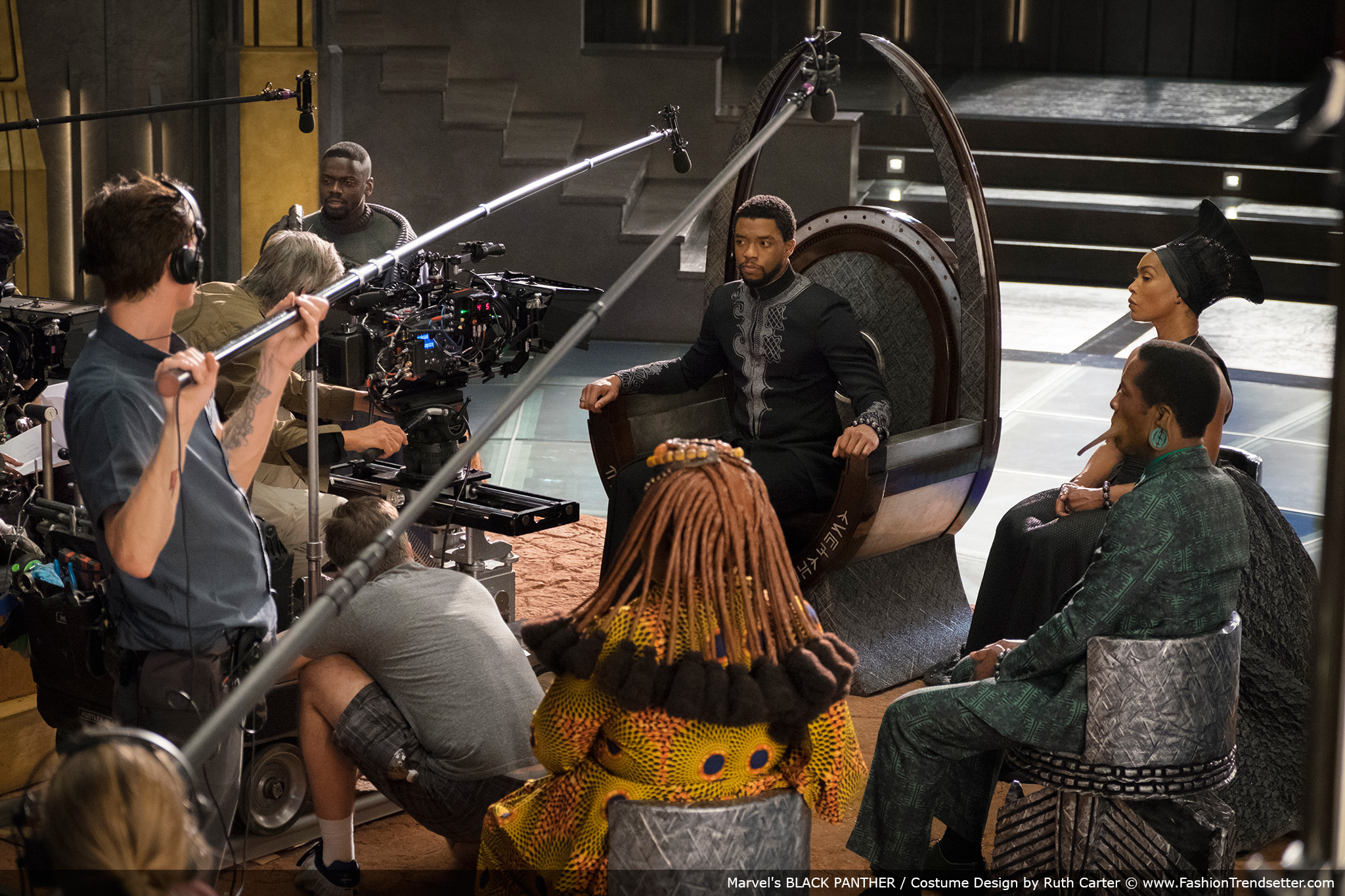 Valerie Vriamont, Project Manager at Materialise, added “The fact that we could pick and choose options from our extensive Factory for 3D Printing made this project a real success. Materialise has honed its expertise in the different 3D printing technologies and materials over the years, and it was this knowledge which allowed us to come up with the perfect solution for Julia’s design. We have also been working with Julia for a long time, and this project was a collaborative effort where both sides were able to provide expertise from their own fields.”