The campaign represents the latest iteration of the evolution in the CALVIN KLEIN brand’s globally recognized #MYCALVINS call to action: Our Family #MYCALVINS 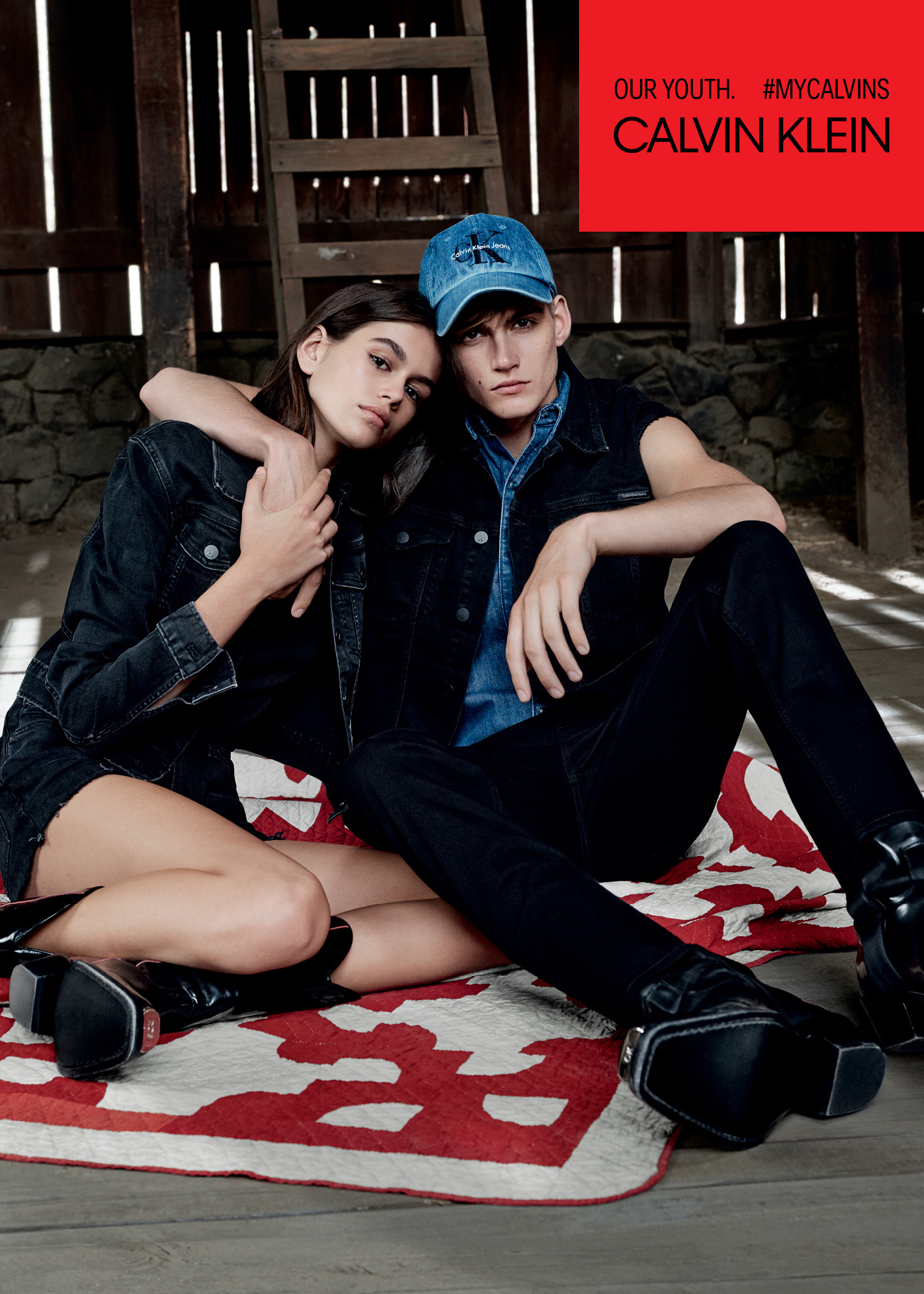 Shot by photographer Willy Vanderperre, the latest chapter of this new campaign features model siblings Kaia Gerber and Presley Gerber. The cast is featured wearing core styles of CALVIN KLEIN JEANS that are available in stores and online now.

The evolved #MYCALVINS concept has family at its center, a display of unity between strong individuals, further emphasized by the symbolism of the traditional American quilt. This campaign captures these bonds and brings to life different ways we can inspire families – both born and made – to connect with one another, and celebrate the things that unite us. 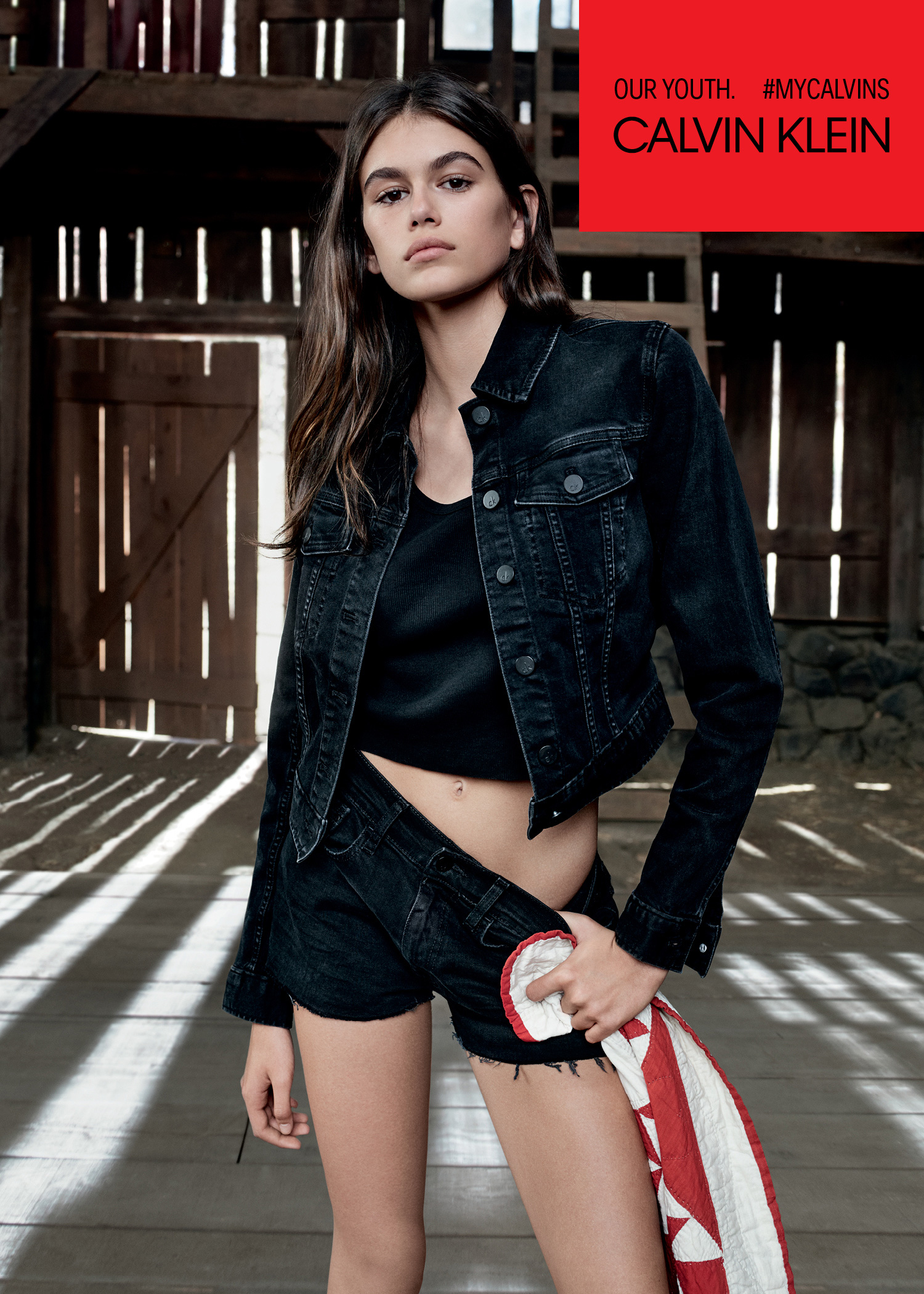 This launch marks the latest moment of the new Our Family. #MYCALVINS campaign rollout, with a series of campaign launches that kicked off in November 2017 with Solange, Kelela, Dev Hynes, Caroline Polachek and Adam Bainbridge of Kindness, as well as A$AP Rocky, A$AP Ferg, A$AP Nast, A$AP Twelvyy, A$AP Ant, A$AP Lou, and A$AP J. Scott of A$AP Mob. The campaign will run through the Spring 2018 season, and the talent featured will represent the bridging of several generations stylistically, musically and culturally. They will bring their stories to life as “Our Family” with family and community at the epicenter of the conversation. 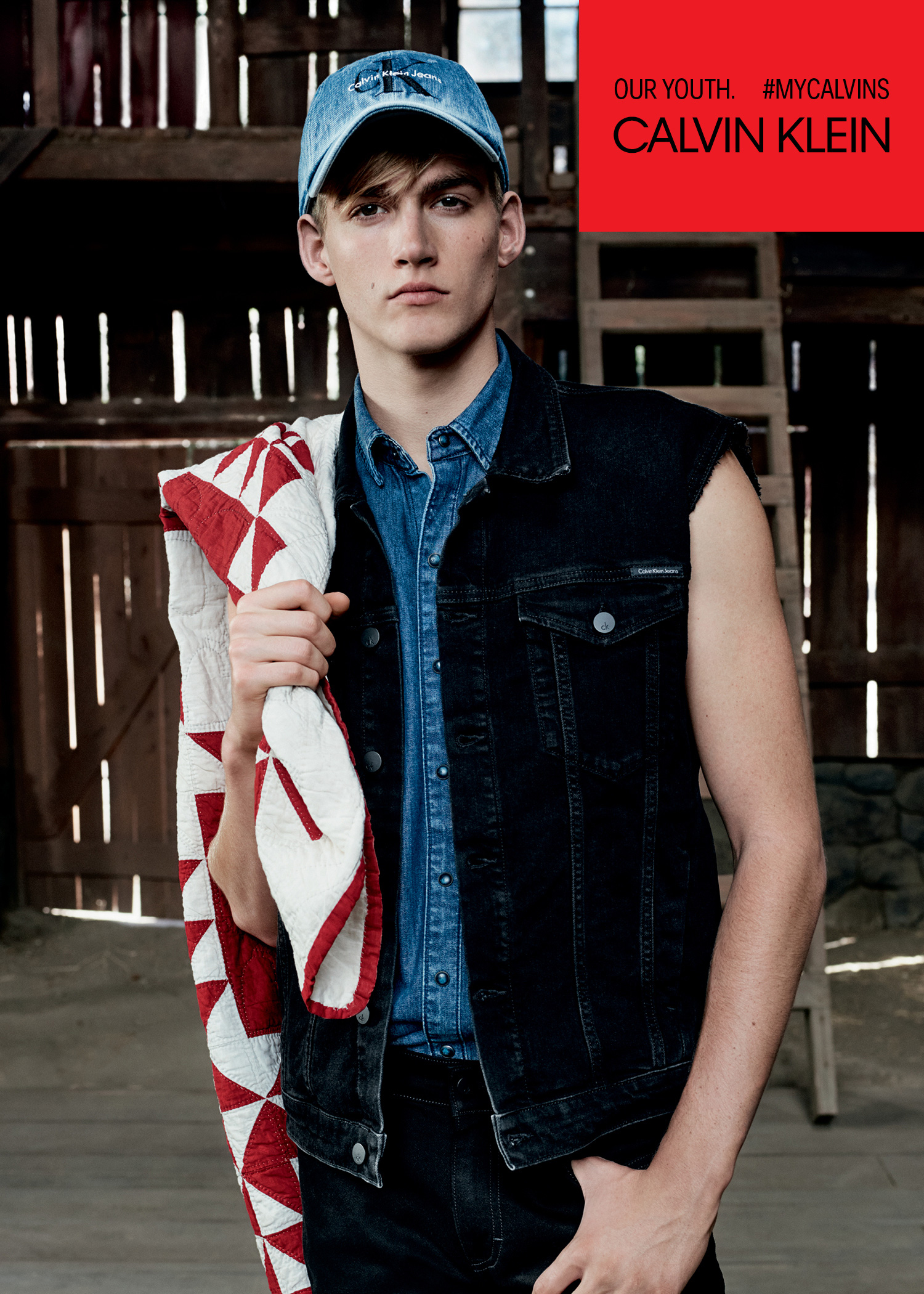 CALVIN KLEIN is a global lifestyle brand that exemplifies bold, progressive ideals and a seductive aesthetic. CALVIN KLEIN seeks to thrill and inspire their audience while using provocative imagery and striking designs to ignite the senses.

Founded in 1968 by Calvin Klein and his business partner Barry Schwartz, they have built our reputation as a leader in American fashion through our clean aesthetic and innovative designs. Global retail sales of CALVIN KLEIN brand products exceeded $8 billion in 2016 and were distributed in over 110 countries. CALVIN KLEIN employs over 10,000 associates globally. CALVIN KLEIN was acquired by PVH Corp. in 2003.

With a history going back over 135 years, PVH has excelled at growing brands and businesses with rich American heritages, becoming one of the largest apparel companies in the world. PVH owns the iconic CALVIN KLEIN, TOMMY HILFIGER, Van Heusen, IZOD, ARROW, Speedo*, Warner’s and Olga brands, as well as the digital-centric True & Co. intimates brand, and market a variety of goods under these and other nationally and internationally known owned and licensed brands.