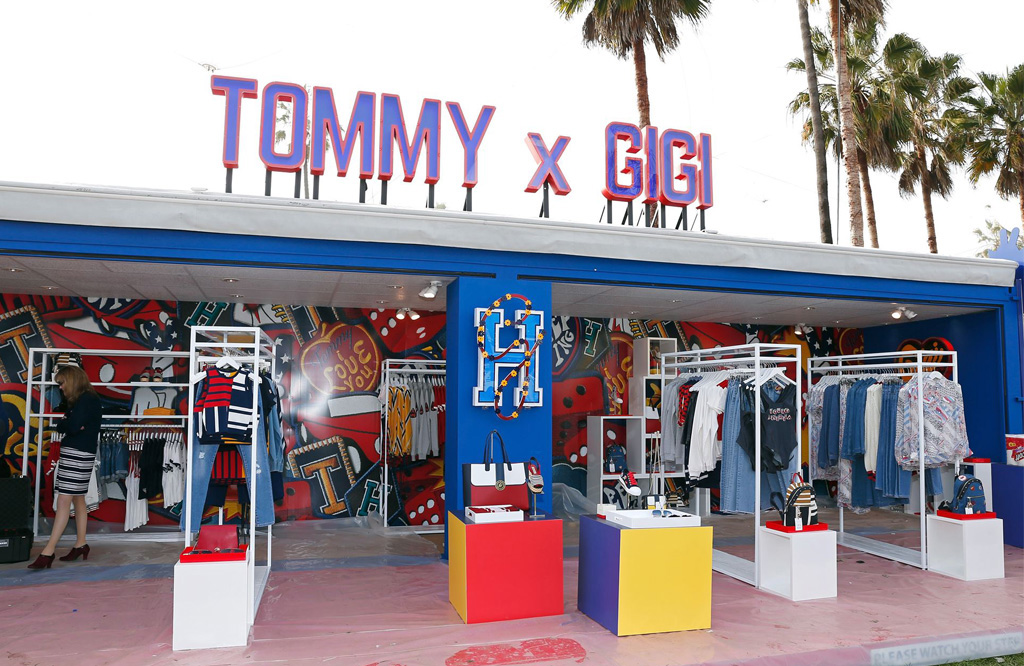 Celebrating the fusion of fashion with California-inspired music and creativity, “TOMMYLAND” became the ultimate West Coast fashion festival, set against the iconic backdrop of Venice Beach. Continuing Tommy Hilfiger’s leadership in the “See Now, Buy Now” runway model, all looks from the Spring 2017 show, including the second TommyXGigi collection designed in collaboration with supermodel Gigi Hadid, were immediately available to purchase across all sales channels in more than 70 countries around the world. 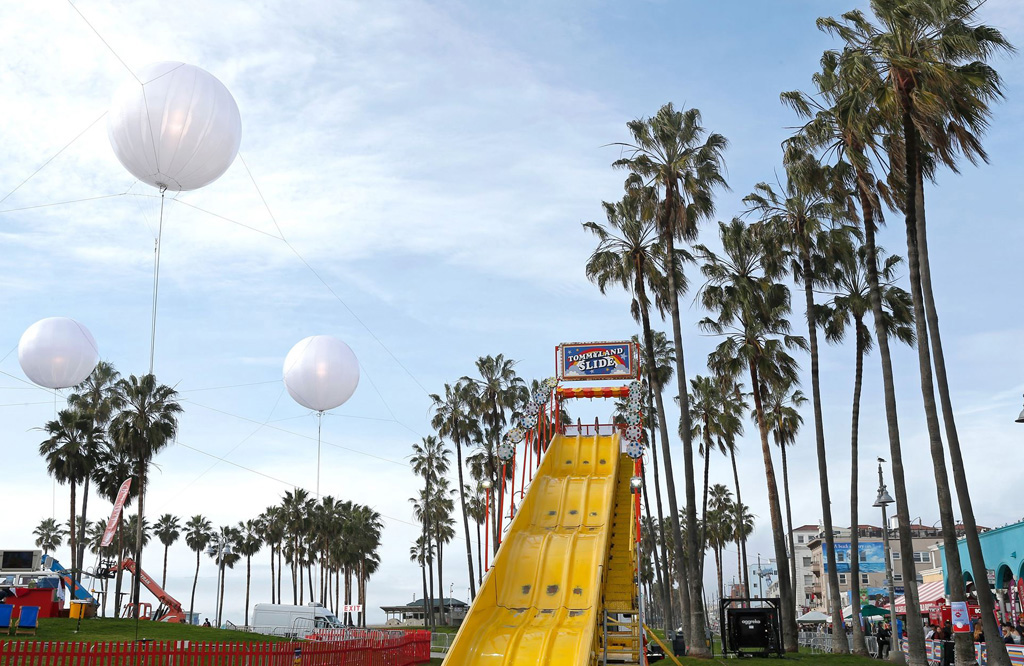 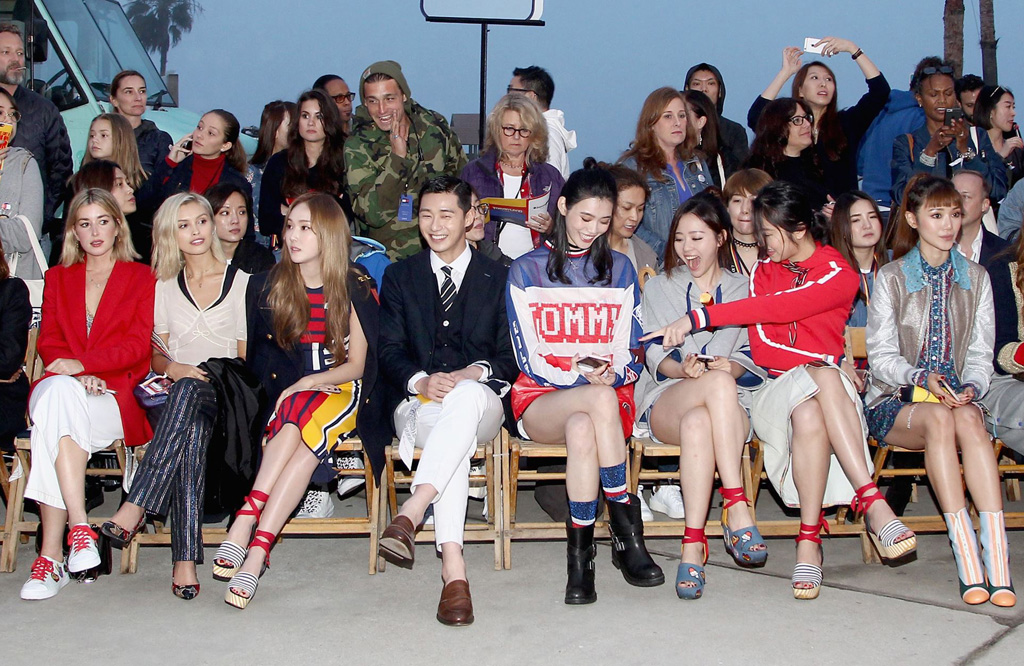 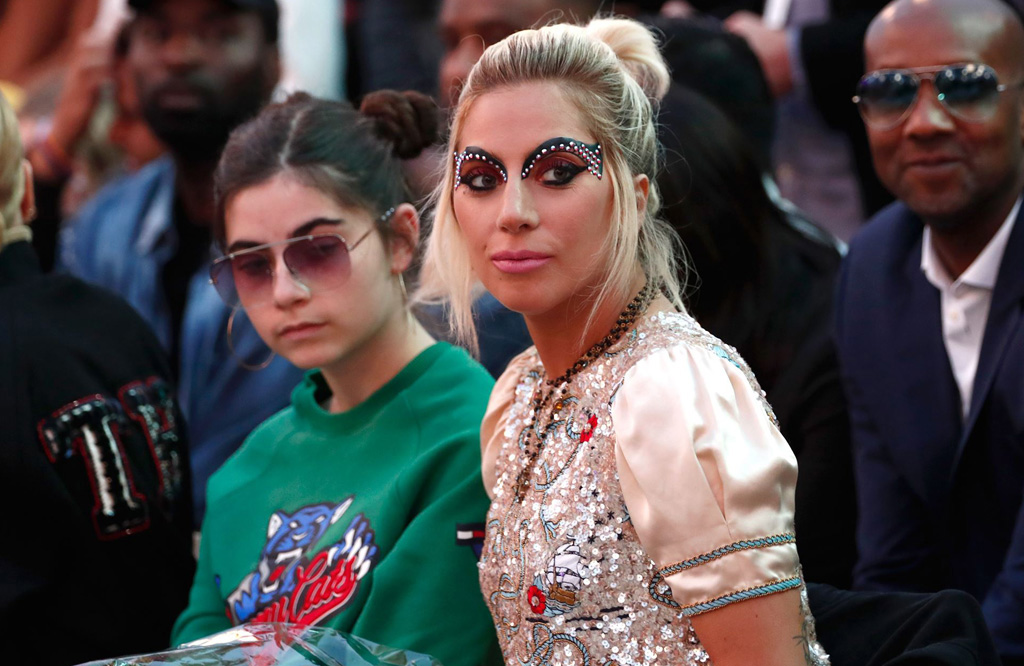 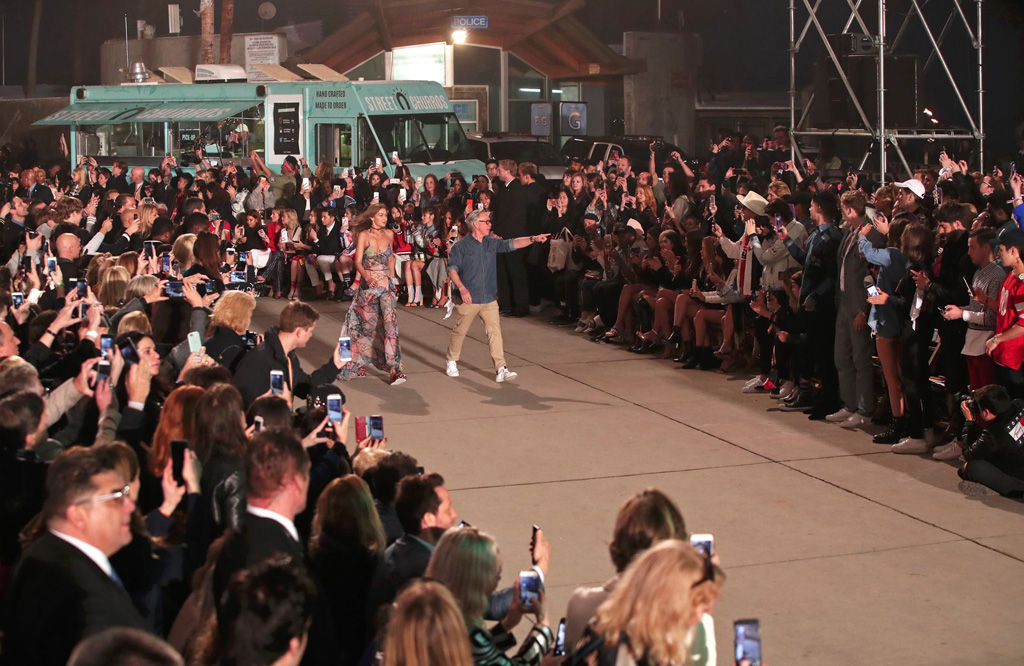 The show was opened by Gigi Hadid wearing a look from her capsule collection, followed by her sister, supermodel Bella Hadid. They were joined by a group of friends and family to support them, including their mother Yolanda Hadid, her father Mohamed Hadid, his fiancé Shiva Safai and her siblings Anwar Hadid, Alana Hadid and Marielle Hadid. 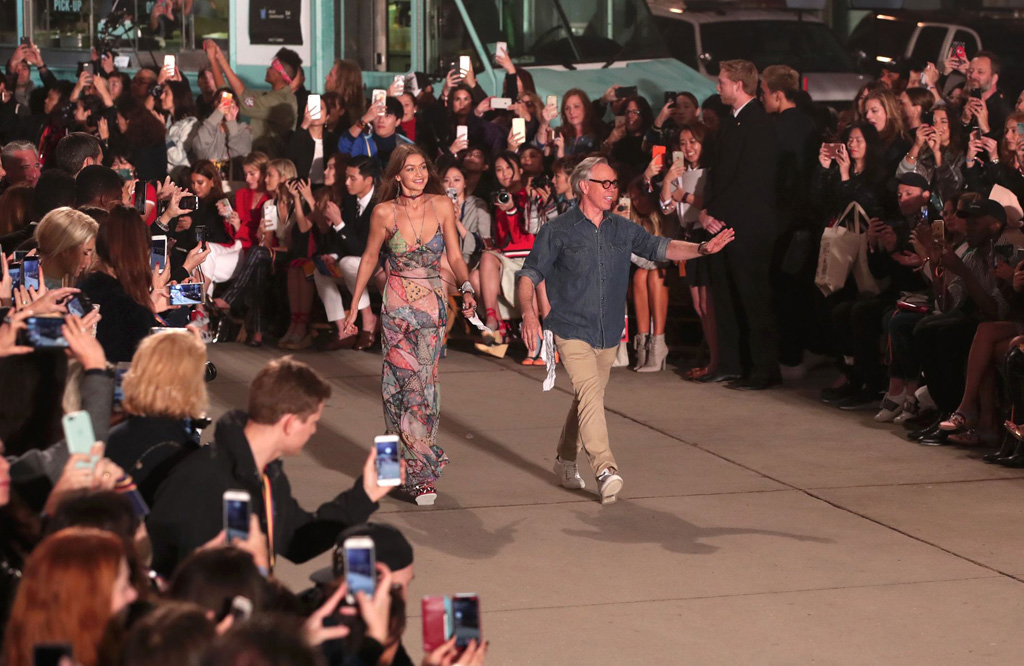 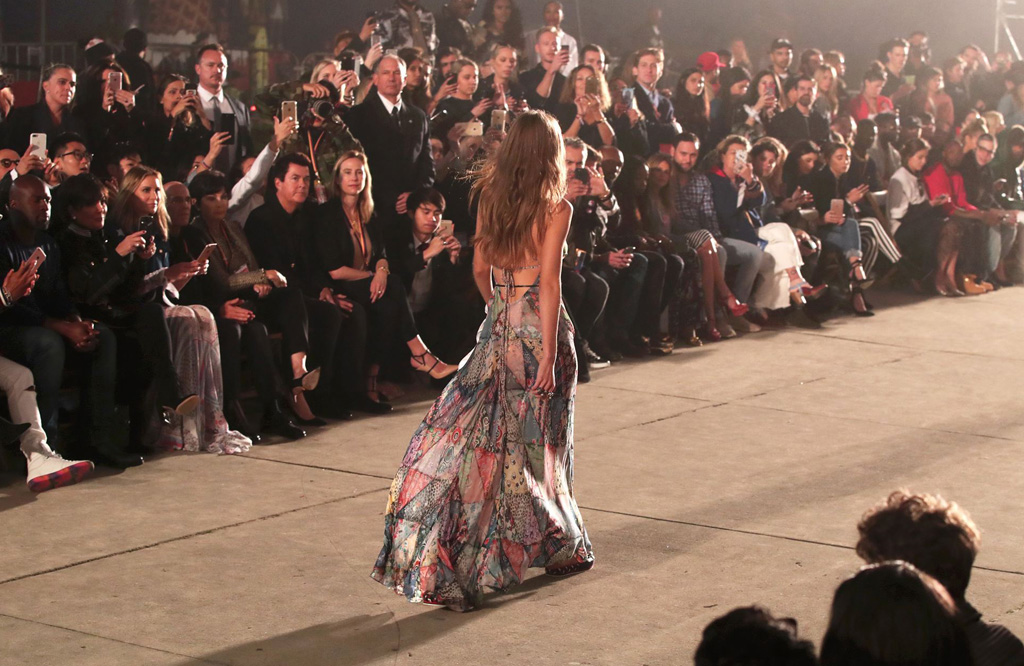 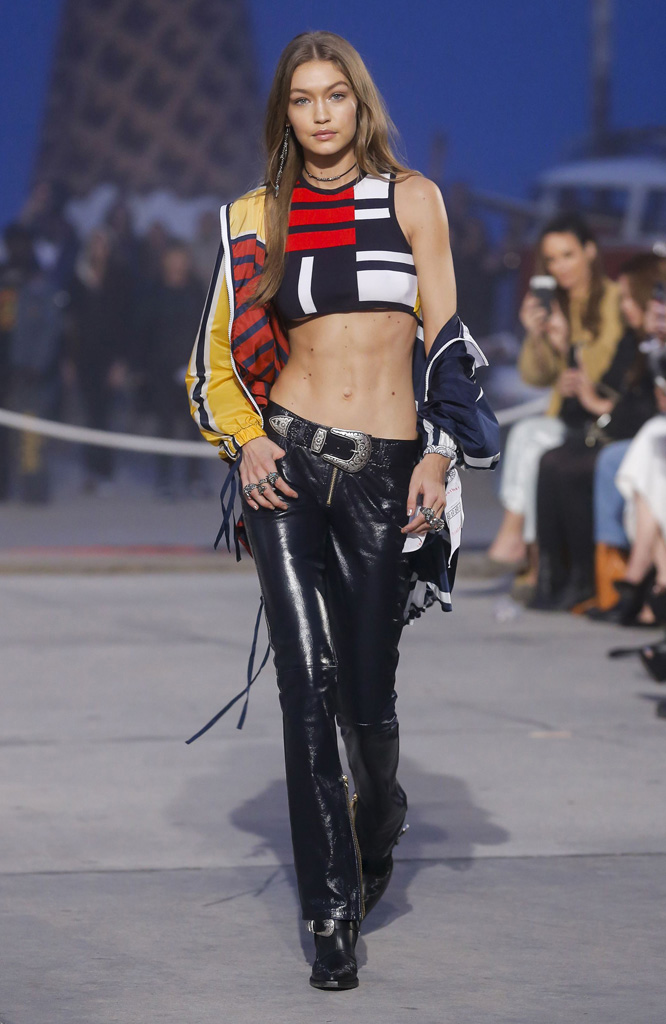 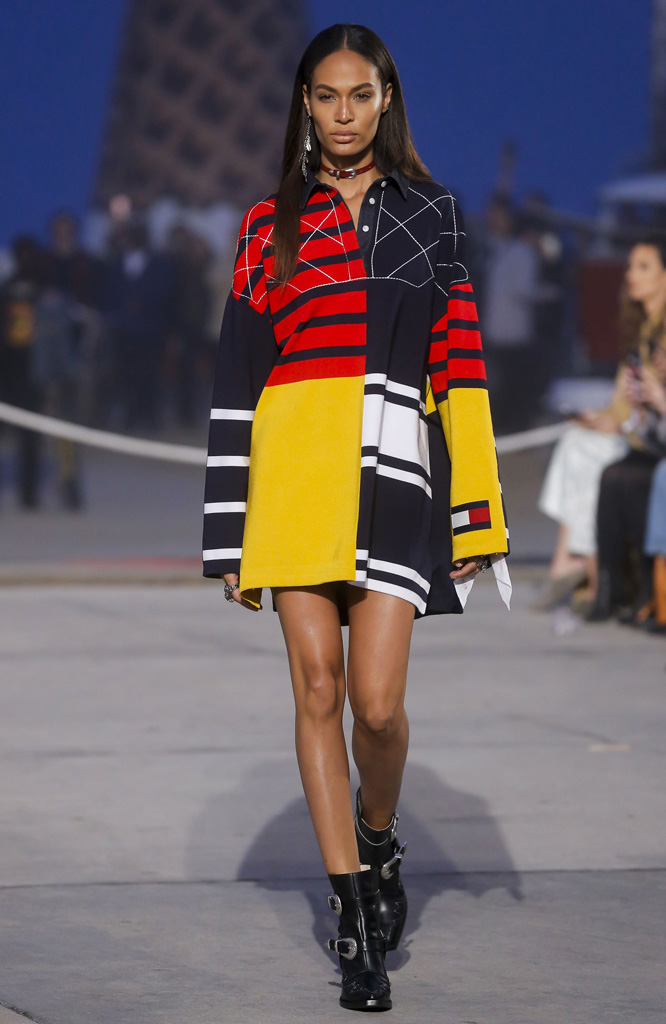 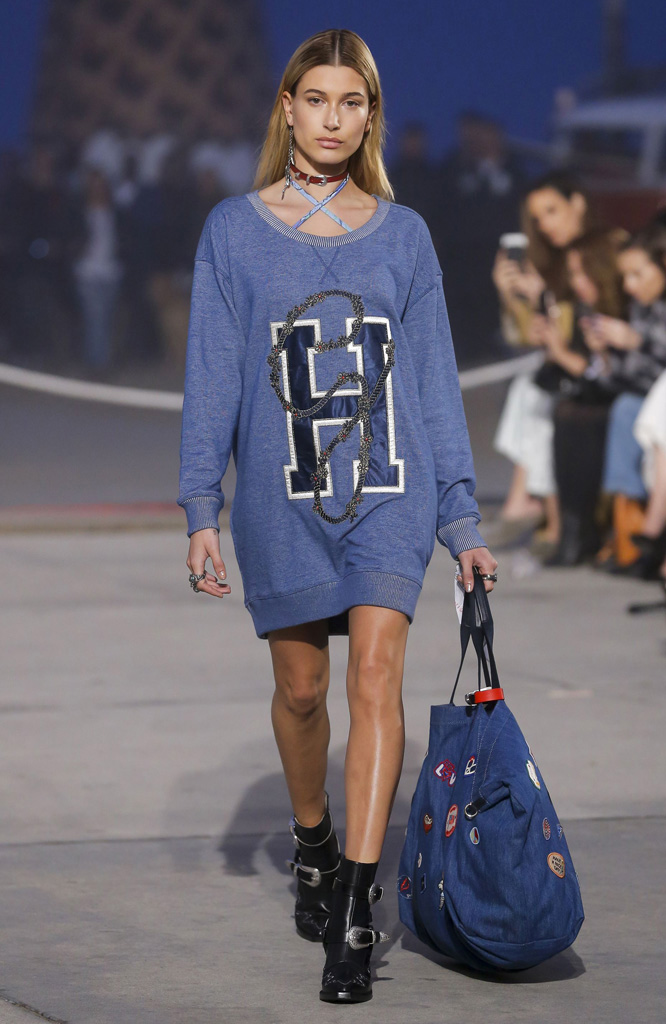 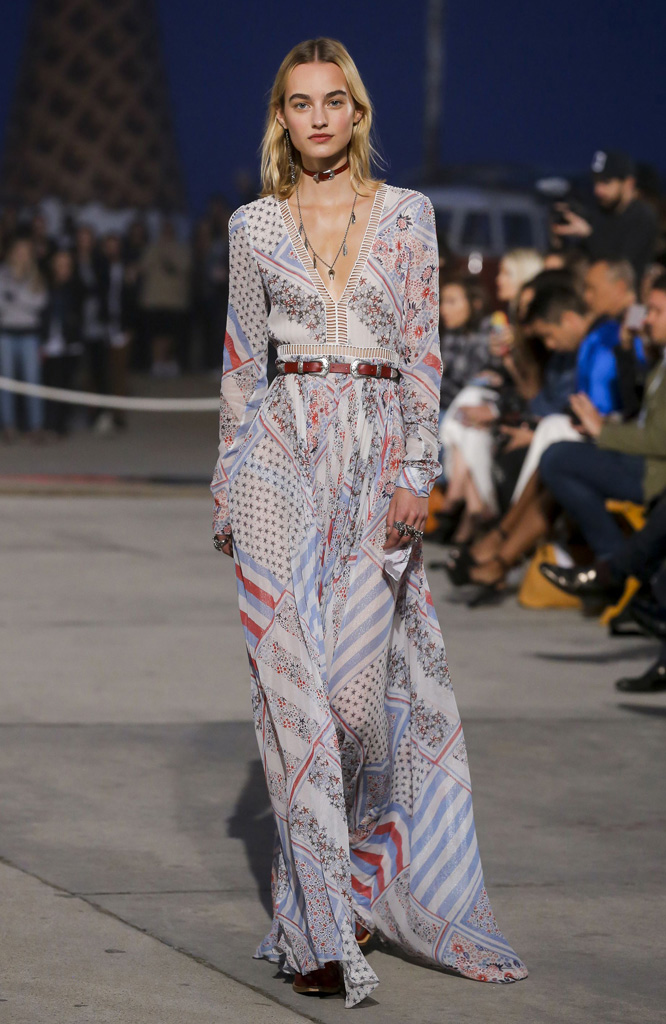 About Tommy Hilfiger
Tommy Hilfiger is one of the world’s leading designer lifestyle brands and is internationally recognized for celebrating the essence of classic American cool style, featuring preppy with a twist designs.

Founded in 1985, Tommy Hilfiger delivers premium styling, quality and value to consumers worldwide under the Tommy Hilfiger and Hilfiger Denim brands, with a breadth of collections including Hilfiger Collection, Tommy Hilfiger Tailored, men’s, women’s and children’s sportswear, denim, accessories, and footwear. In addition, the brand is licensed for a range of products, including fragrances, eyewear, watches and home furnishings. Founder Tommy Hilfiger remains the company’s Principal Designer and provides leadership and direction for the design process.

Tommy Hilfiger, which was acquired by PVH Corp. (www.pvh.com) in 2010, is a global apparel and retail company with more than 17,000 associates worldwide.

All images courtesy of Tommy Hilfiger