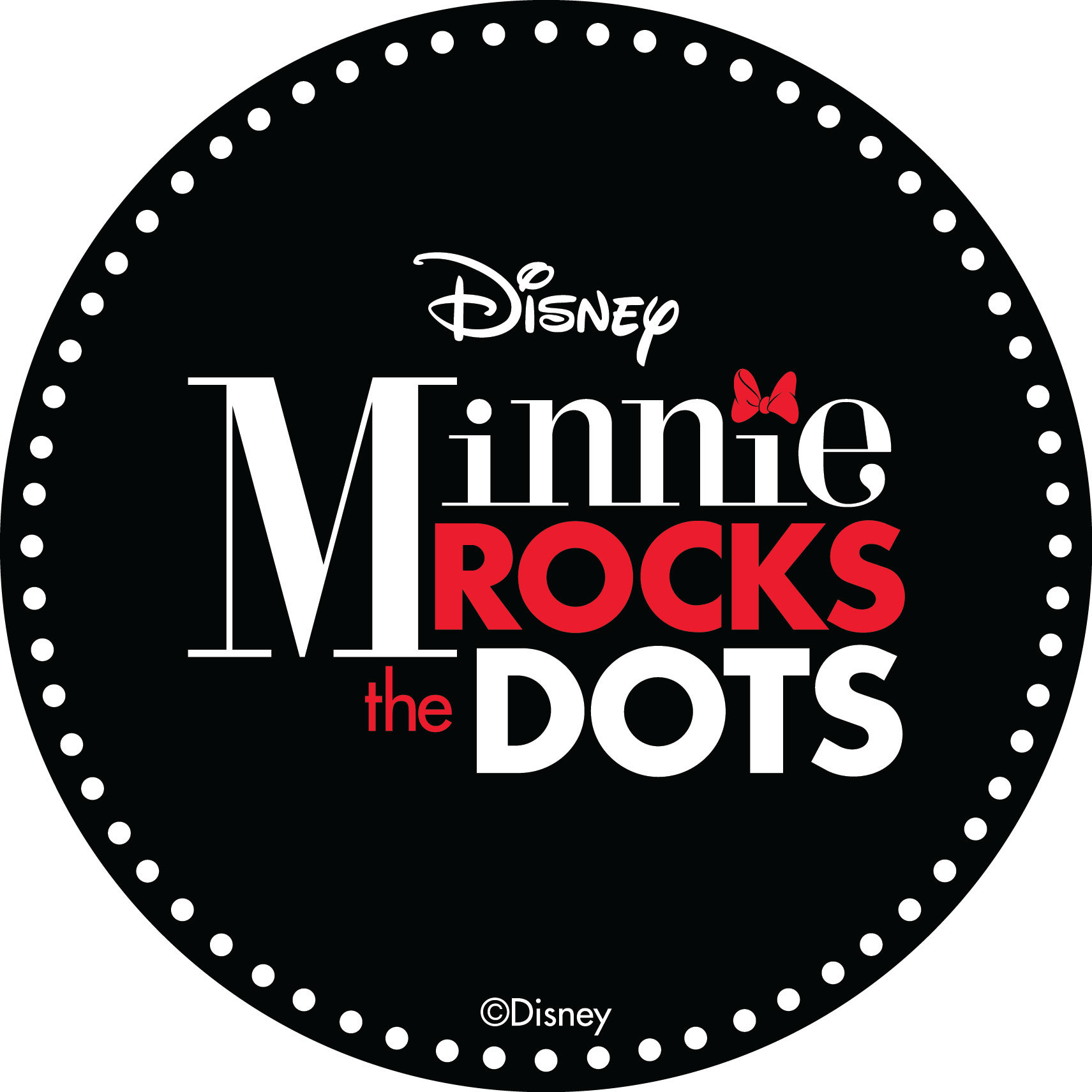 Disney has announced “Minnie Rocks the Dots”, an interactive fashion and art installation celebrating the signature style of global icon Minnie Mouse, in collaboration with Refinery29. Launching in Los Angeles with a red carpet preview event on National Polka Dot Day (Jan. 22) before opening to the public, the exhibit will take fans on a journey through the history of Minnie’s influence on fashion and pop culture since her black and white debut in 1928 and evolution into color.

Fashion designer Christian Siriano will reveal a custom dress designed just for Minnie during the exclusive preview night on Jan. 22. Siriano, known for his whimsical and show-stopping design – from fantasy evening gowns and cocktail dresses, to tailored sportswear, to intricately detailed shoes and accessories – has dressed many style icons over the years. 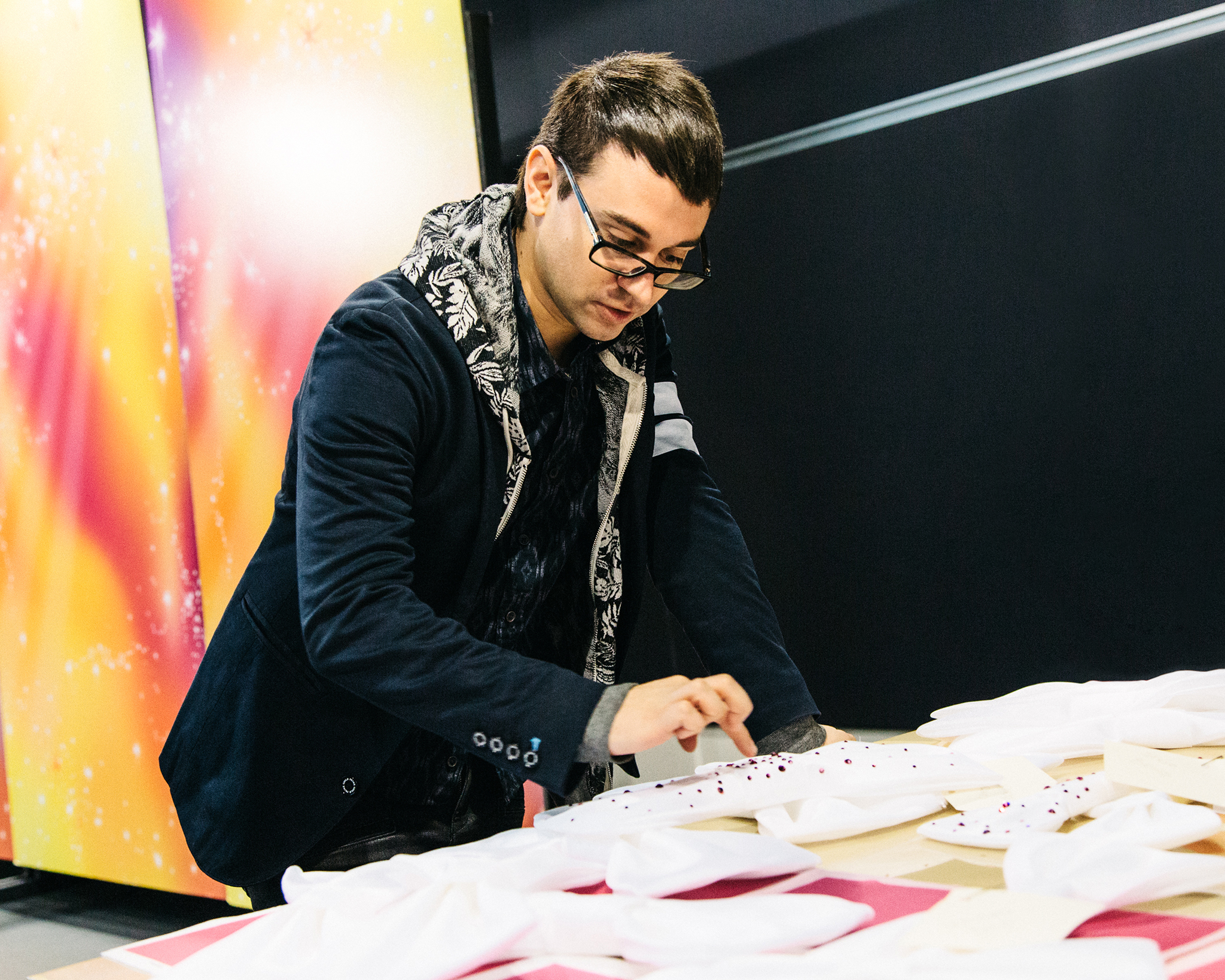 “Minnie Mouse and her iconic style have had a huge impact on me and on the fashion industry,” said fashion designer, Christian Siriano. “I drew inspiration from Minnie Mouse’s ability to light up a room and designed a dress for her that is happy, playful and what I like to call ‘downtown chic.’ I also infused some special touches to celebrate her classic polka dots.”

Hot off the heels of the successful Minnie: Style Icon exhibition during London Fashion Week, Minnie Rocks the Dots will feature iconic photographs, archive imagery and sketches from the 1930’s through the present day. Celebrity portraits of Twiggy and other fashion icons will be on display. 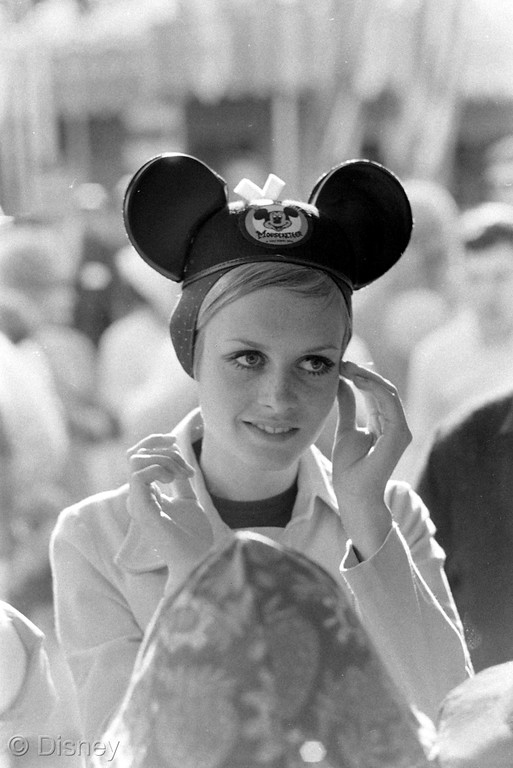 “Minnie Mouse has long served as a fashion muse and appeared in runway shows for designers around the globe,” said Soo Koo, vice president of product development, Disney Consumer Products. “Her classic polka dot look has been continually reimagined by the fashion industry through the decades and continues to drive trends today.”

Minnie is known for her trademark polka dot dress. The exhibition will also feature custom dresses worn by Minnie herself from countries including Russia and Mexico, as well as fashion pieces from around the world, directly inspired by Minnie.

Fans who attend the public event on Jan. 23 get a sneak peek at upcoming Minnie-inspired collaborations, in addition to being able to purchase brand new, limited edition items in a pop up shop. Minnie Rocks the Dots will take place at The Paper Agency, 1050 S Olive St, Los Angeles, CA 90015, will be free and open to the public on January 23 from 12-8 pm PT.

Disney Consumer Products (DCP) is the business segment of The Walt Disney Company (NYSE:DIS) that delivers innovative and engaging product experiences across thousands of categories from toys and apparel to books and fine art. As the world’s largest licensor, DCP inspires the imaginations of people around the world by bringing the magic of Disney into consumers’ homes with products they can enjoy year-round. DCP is comprised of three business units: Licensing, Publishing and Disney Store. The Licensing business is aligned around five strategic brand priorities: Disney Media, Classics & Entertainment, Disney & Pixar Animation Studios, Disney Princess & Tinkerbell, Lucasfilm and Marvel. Disney Publishing Worldwide (DPW) is the world’s largest publisher of children’s books, magazines and apps, igniting imagination through storytelling in ever-inventive ways. DPW creates and publishes books, magazines, eBooks and apps both vertically in-house and through an extensive worldwide licensing structure. DPW is also committed to the educational development of children around the world through Disney Learning, which includes our flagship learning brand, Disney Imagicademy, as well as Disney English and other Disney-themed learning products. The Disney Store retail chain operates across North America, Europe and Japan with more than 350 stores worldwide and is known for providing consumers with high-quality, unique products. Disney Store operates ecommerce channels in nine countries, which can be found here.

Following his studies in London under Vivienne Westwood and Alexander McQueen, Christian Siriano launched his eponymous collection in 2008. The Christian Siriano collection is now shown each season at New York Fashion Week, and presented in New York and Paris to retailers. Known for whimsical and show-stopping design – from fantasy evening gowns and cocktail dresses, to tailored sportswear, to intricately detailed shoes and accessories – the collection can be found at Neiman Marcus, Bergdorf Goodman, and other department stores and specialty boutiques around the globe. In 2012 the first flagship Christian Siriano store opened on Elizabeth Street in New York City, and in 2013 he was inducted as a member of the Council of Fashion Designers of America (CFDA).

Christian Siriano also designs four seasonal collections of affordable shoes and handbags for Payless ShoeSource, an ongoing guest designer collaboration since 2009. Other design partnerships have included a makeup line for Victoria’s Secret, and clothing and accessories with Lane Bryant, HSN, Disney, Nordstrom, Puma, Starbucks, Spiegel, and others. He is the youngest person to ever appear on the Crain’s “40 Under 40” list, was a member of Forbes’ “30 Under 30” in 2015, and he co-founded accessories e-commerce retailer “Send the Trend” and served as Chief Curator until its acquisition by QVC in 2012. “Silhouette,” his first fragrance, launched in 2014. Christian Siriano eyewear, handbags, bedding, and beauty collections will debut later this year.

Refinery29 is the leading digital lifestyle media company for an independent-minded audience of over 100 million users across platforms. Through a variety of lifestyle stories, original video programming, and social, shareable content across all platforms, Refinery29 provides its audience with the inspiration and tools to discover and pursue a more independent, stylish, and informed life. Please visit www.refinery29.com for more information and to browse content.